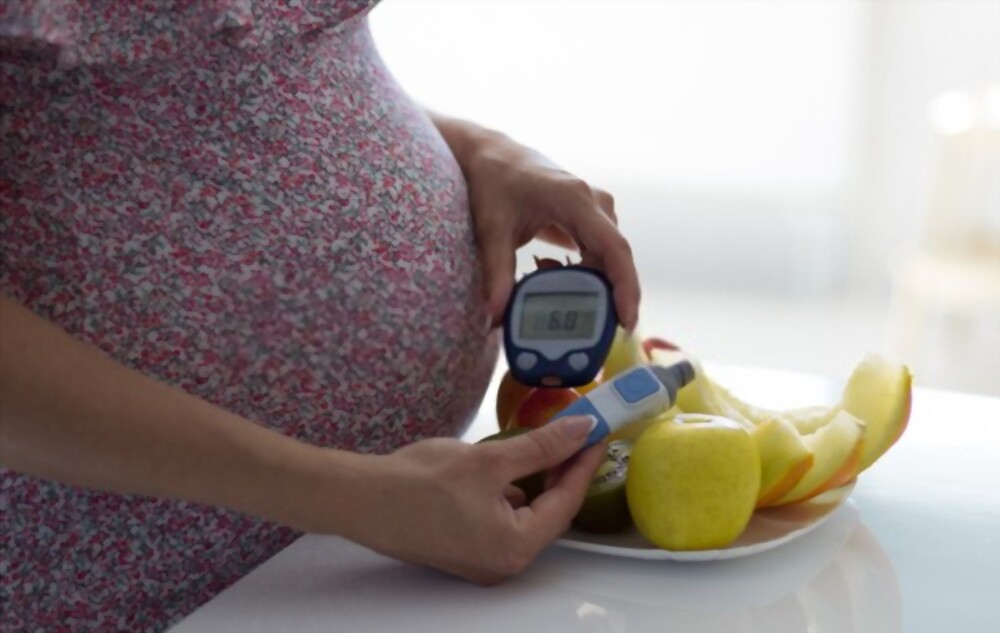 Gestational Diabetes is usually a temporary condition and goes away on its own after the baby is delivered. However, having gestational diabetes means that you can develop type 2 diabetes later on in life. Doing an annual check-up is a wise choice.

A woman undergoes several changes in her body during her pregnancy. Sudden increase of hormonal activity produces emotional and physiological changes, and it can be quite a rollercoaster ride. Considering her own misgivings, a pregnant woman is filled with as much fear as joy as she awaits the birth of her baby. At every stage of pregnancy, it is important for the mother to take all the required diagnostic tests to ensure she and her unborn child are in good health. One condition that can creep up on pregnant women is Gestational Diabetes – this condition, if left unchecked, can harm both the mother and the baby.

Some pregnant women who are not diabetic otherwise, develop diabetes during their pregnancy. It shows up in the middle of the pregnancy after 20 weeks This is termed as Gestational Diabetes. Doing regular blood sugar tests during pregnancy can help diagnose the condition in its initial stages making it easier to treat and manage.

Gestational Diabetes is usually a temporary condition and goes away on its own after the baby is delivered. Doctors will run a blood sugar test six to twelve weeks after delivery. If the mother’s blood sugar is back to normal, then she does not have type 2 diabetes. However, having gestational diabetes means that you can develop type 2 diabetes later in life. Doing an annual check-up is a wise choice.

Gestational Diabetes Treatment usually involves a suitable diet plan and exercise routine. Most women can manage Gestational Diabetes by following the diet and workout regimen recommended by the doctor. The diet regimen involves lower intake of carbohydrates and processed food. If the blood sugar cannot be controlled through diet and exercise, then she might need to take insulin as well.

CAUSES AND RISKS FOR GESTATIONAL DIABETES

The cause for Gestational Diabetes in unclear. As women gain weight during pregnancy, insulin hormone works less effectively (called as insulin resistance). Furthermore, the placenta produces insulin blocking hormones because the baby needs the sugar in the blood for nutrition. Insulin helps to break down this blood sugar, and the blockers slow down the process. A certain level of insulin resistance is normal in a pregnant woman. However, when it exceeds these levels, risk for gestational diabetes increases. But what prompts this in some women and not in others, is yet unclear.

So many changes happen during pregnancy that we do not see them as indicators of other conditions. Some signs of gestational diabetes to watch out for are:

Routine screening for gestational diabetes using glucose challenge/ tolerance test should happen in every trimester for all pregnant women.

COMPLICATIONS OF GESTATIONAL DIABETES that impact the baby:

COMPLICATIONS OF GESTATIONAL DIABETES that impact the pregnant woman:

There is no sure-fire way to prevent gestational diabetes but eating a healthy diet and working out regularly can help keep blood sugar under check.

Likewise, to reduce the baby’s risk of type 2 diabetes later in life:

Ninety percent of Gestational diabetes can be managed by diet and exercise alone. Controlling blood sugars in gestational diabetes is not only imperative in the short term but can go a long way in providing a healthy disease-free life to the baby in future. 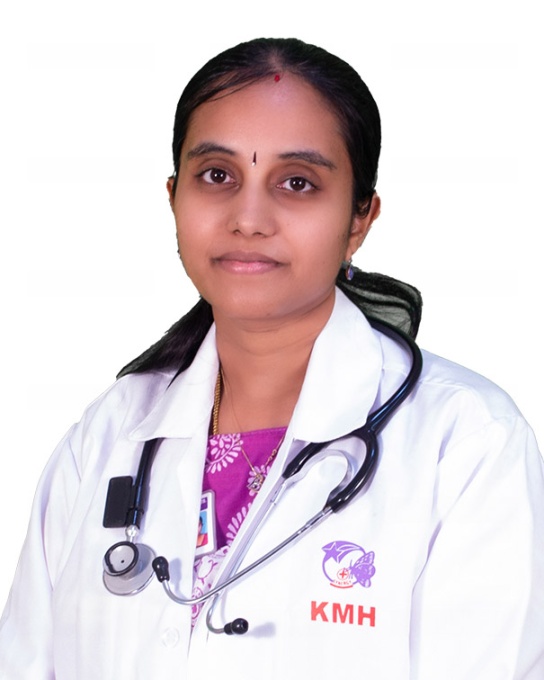 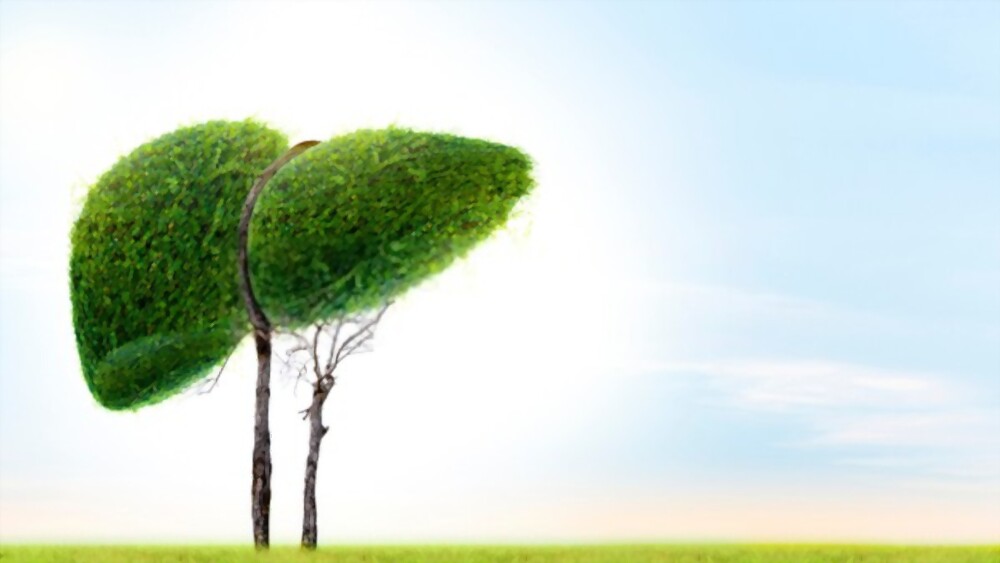 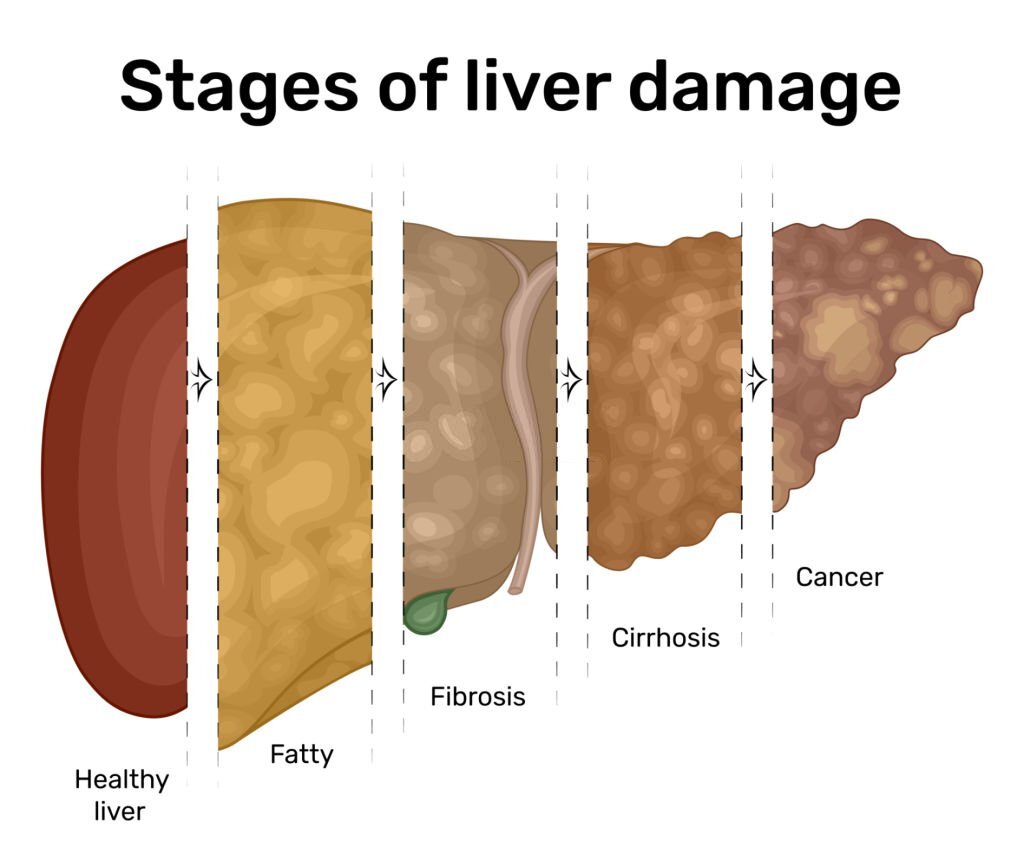 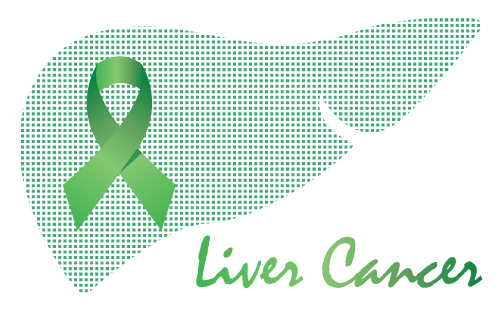 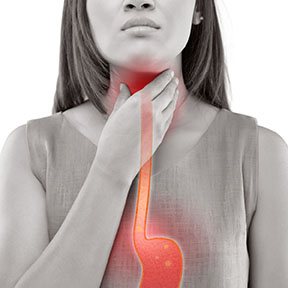