Skip to the content
Home » Obstetrics and Gynecology » ARE YOU OVULATING 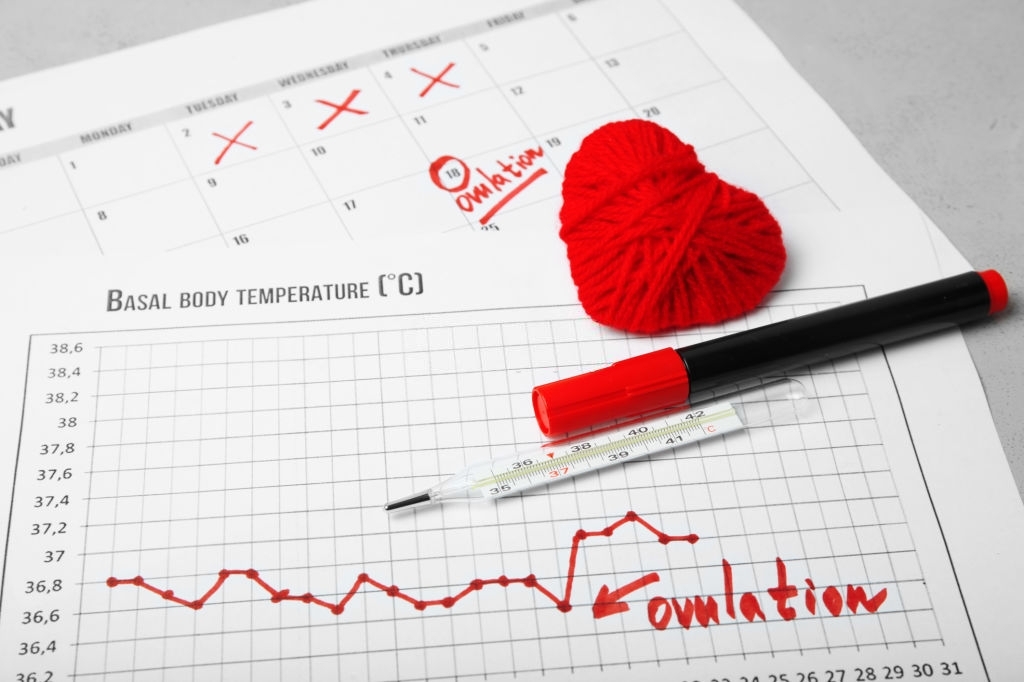 It is the time when women have their periods. It lasts for 4 to 7 days. The first day of your period helps your doctor calculate when you are likely to ovulate next.

In this phase the brain releases Follicle Stimulating Hormone that encourages the follicles in the ovaries to mature the eggs. This phase begins on the first day of your periods and continues for 10 to 17 days. By the end of this phase one mature egg is released for ovulation. The other follicles are destroyed by the nature process in the body.

The mature egg is now ready for fertilization. Ovulation can occur on any day between the 10th and 17th day of the Follicular Phase. Once the egg is released, for 24 hours it is available for fertilization by the sperm. On the other hand, the sperms released into the vagina can survive for up to 3 days. This means the few days leading up to ovulation are when women are most fertile.

This phase lasts for 14 days and forms the second half of the menstrual cycle. Hormone levels are balanced out to ensure the safe implantation of the fertilized egg in the uterus.

For some women their cycle occurs like clockwork – never once missing a beat. For those with irregular periods or problems that make it hard to pinpoint the ovulation phase, there are certain symptoms that can help. Signs that you might be ovulating include:

However, it is possible to miss these changes and lose track of your cycle, which can stick a fork in your plans to get pregnant. Like pregnancy tests, there are ways to check if you are ovulating. An ovulation test often suggests two days when the woman is most likely to be most fertile by measuring levels of the luteinizing hormone. 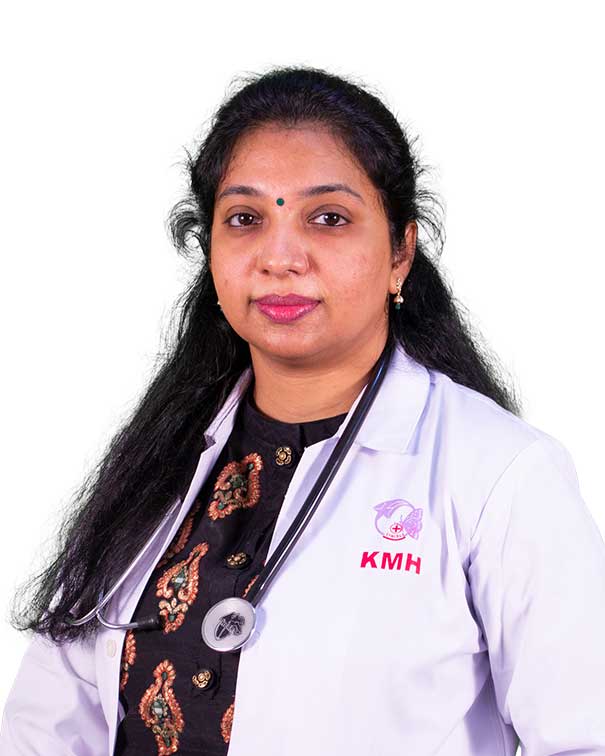 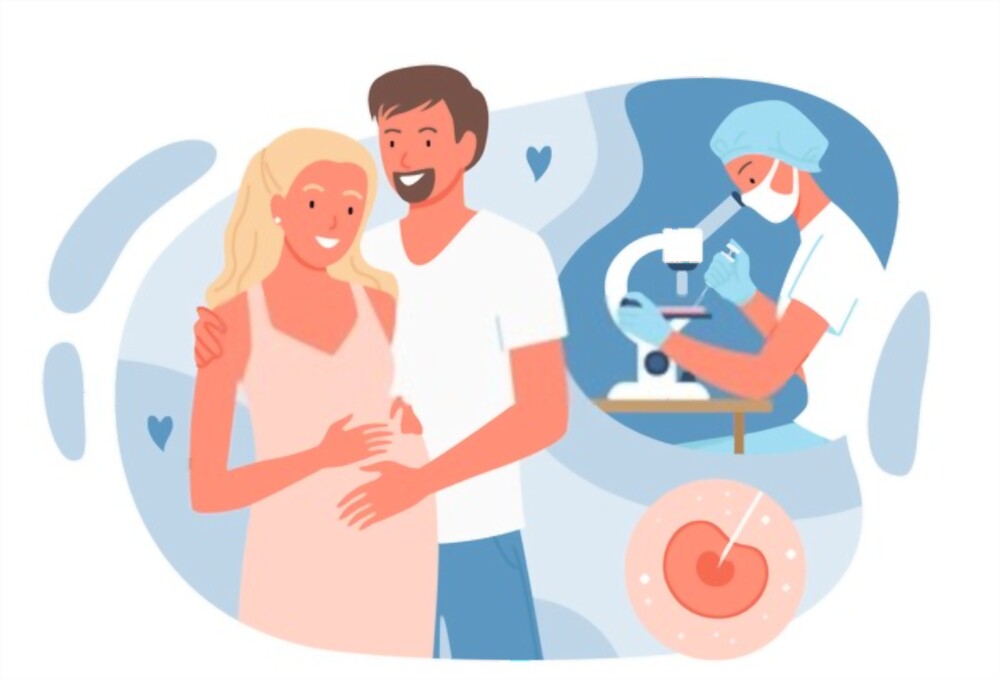 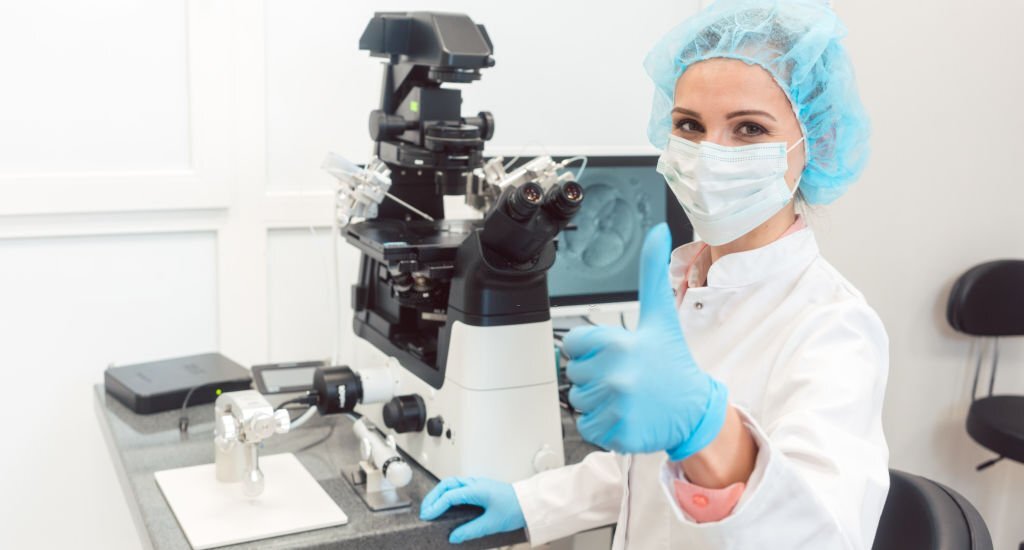 THE COST AND SUCCESS RATE OF IVF 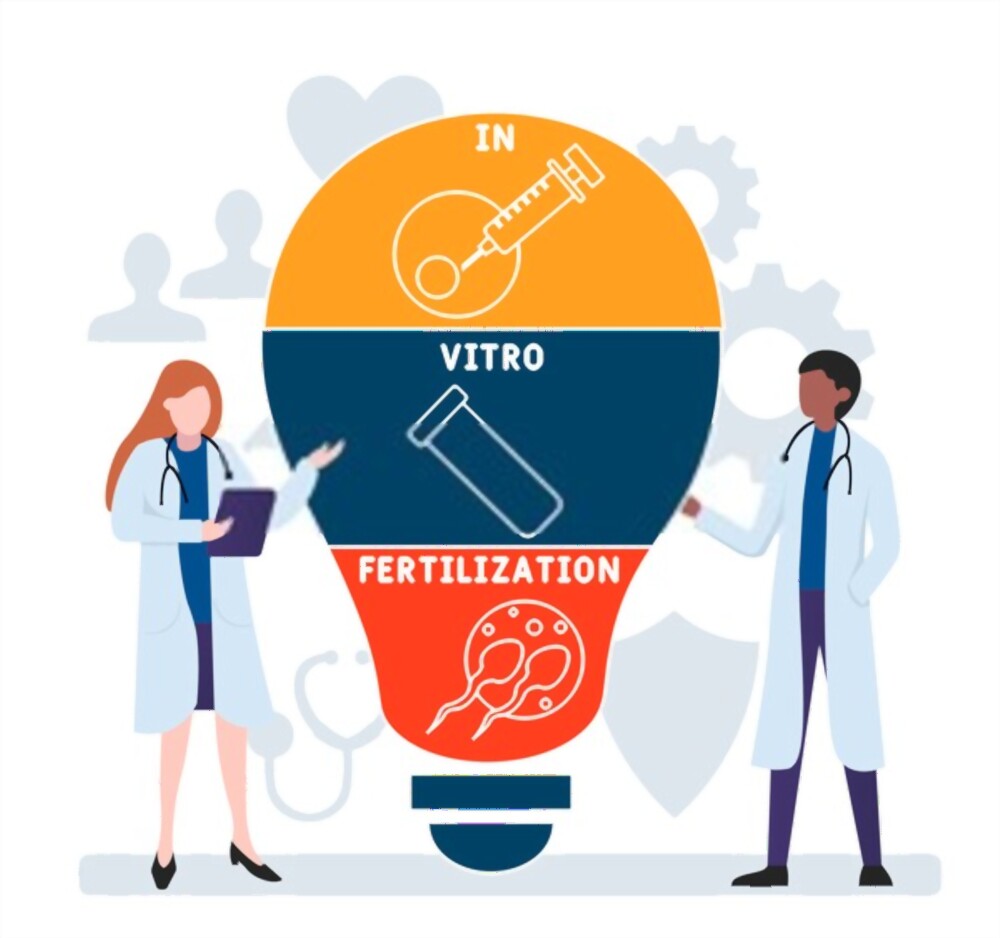 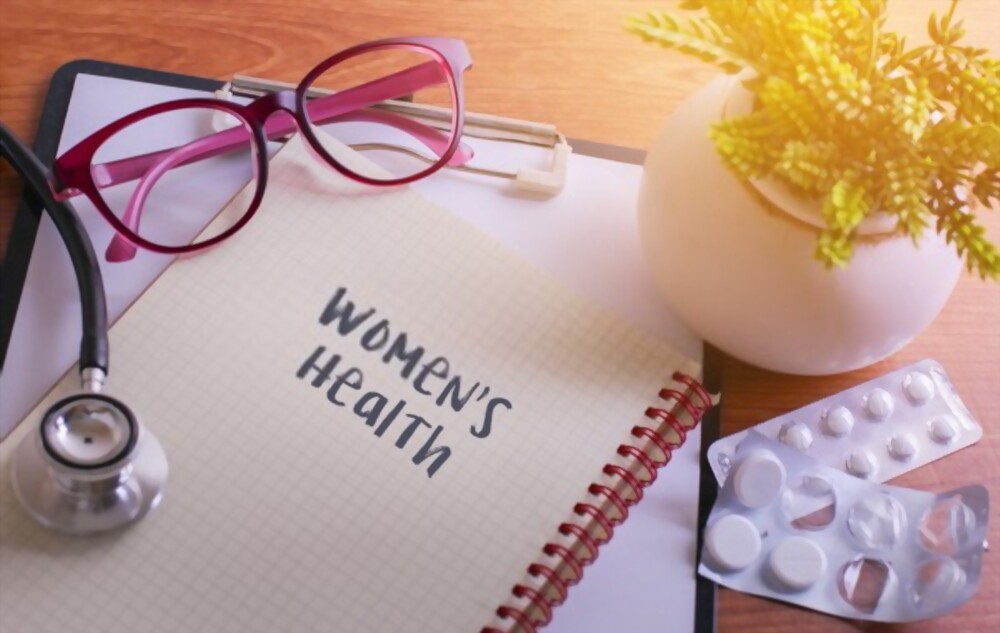 IMPORTANT HEALTH TESTS FOR EVERY WOMEN 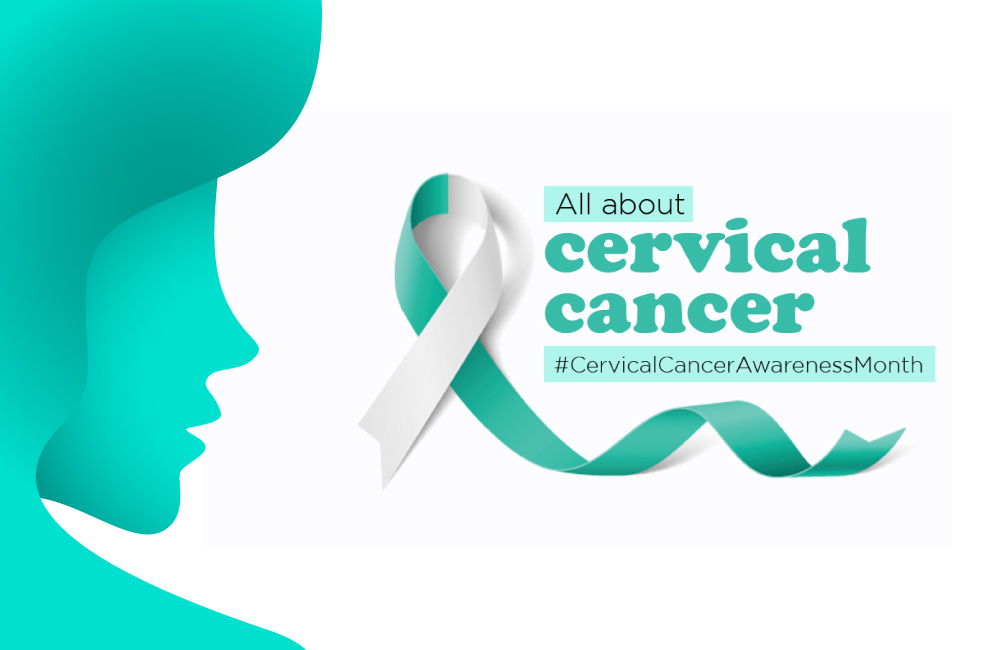 EVERYTHING YOU NEED TO KNOW ABOUT CERVICAL CANCER 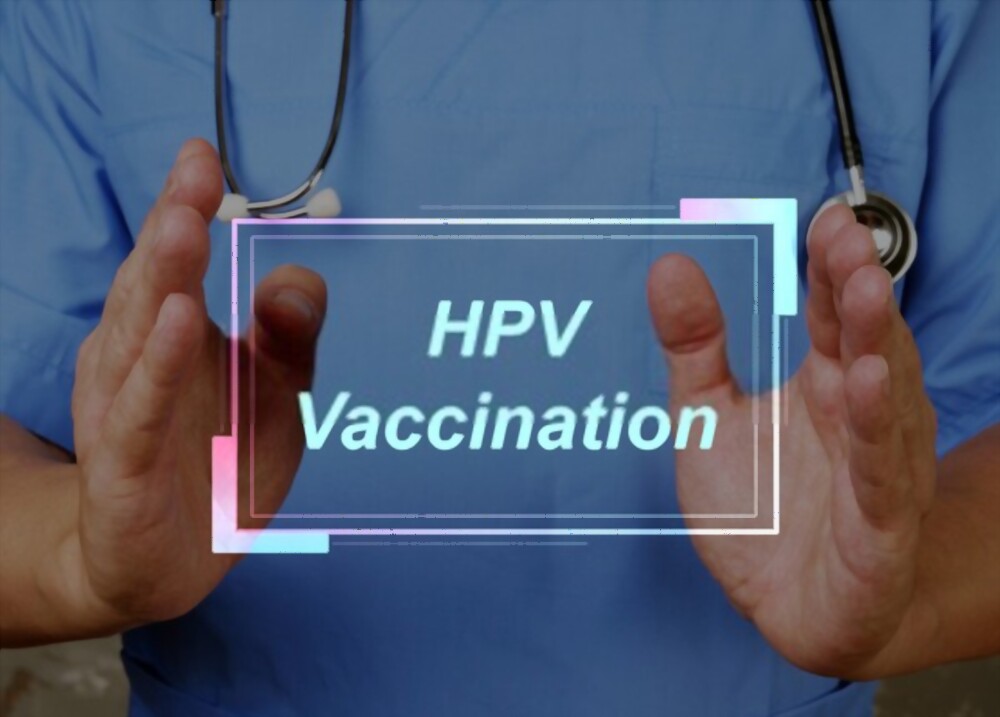 REASONS TO GET THE HPV VACCINE 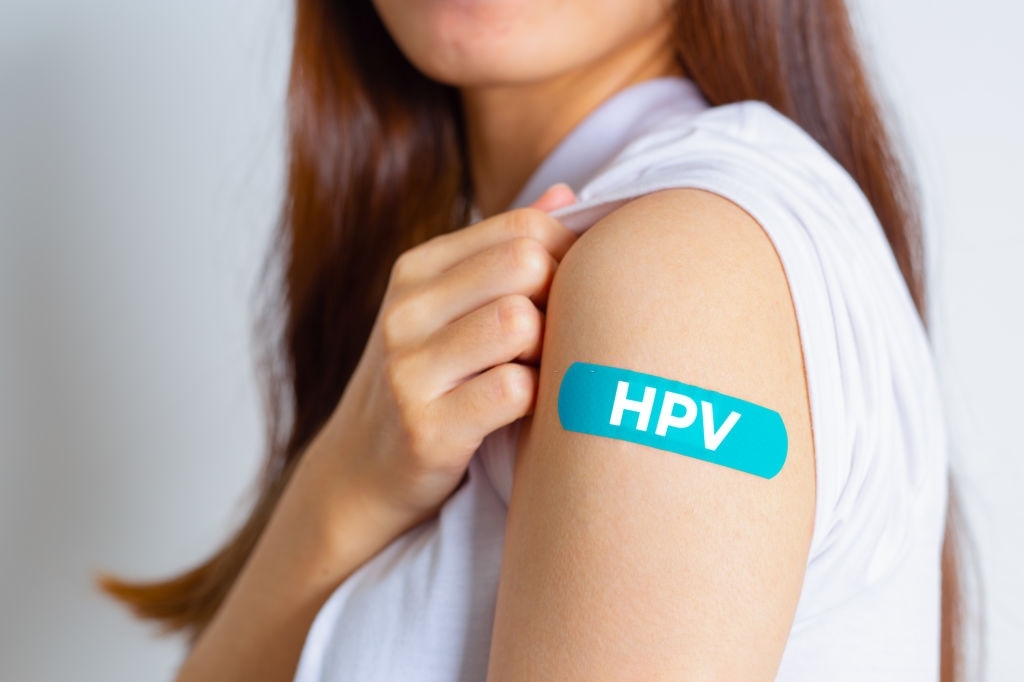 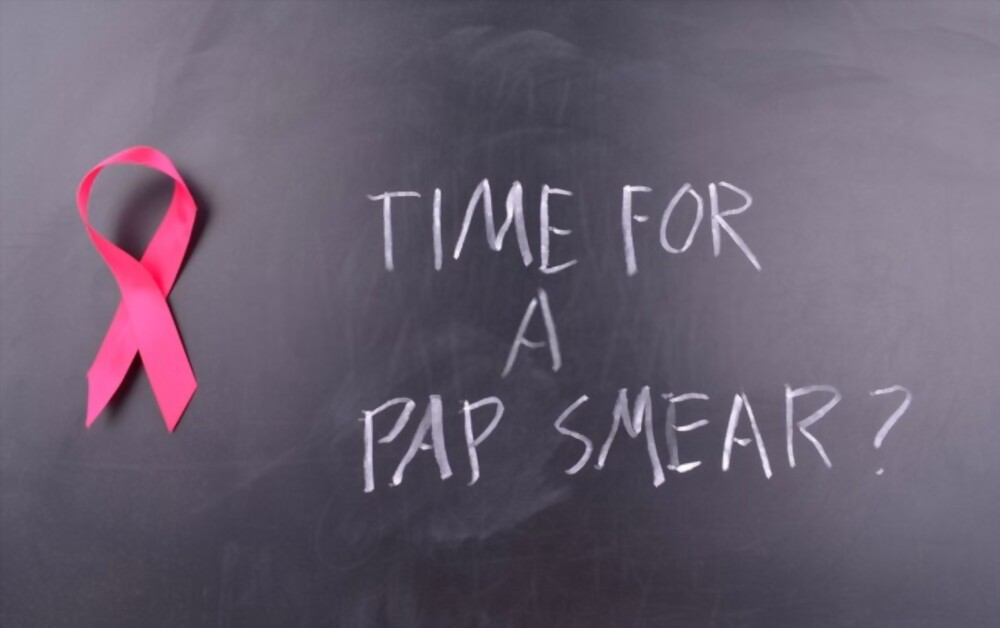 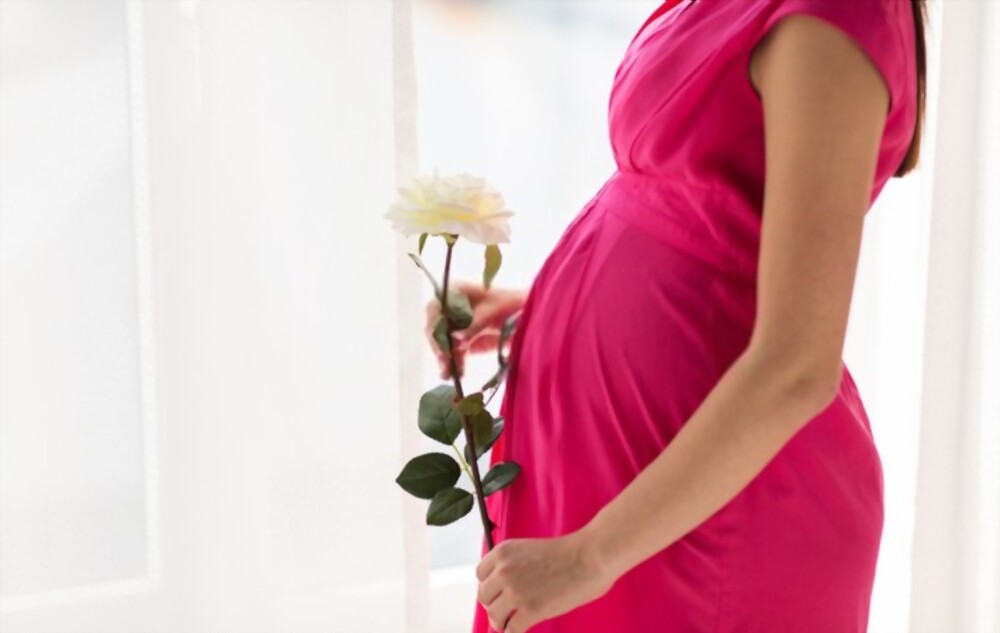 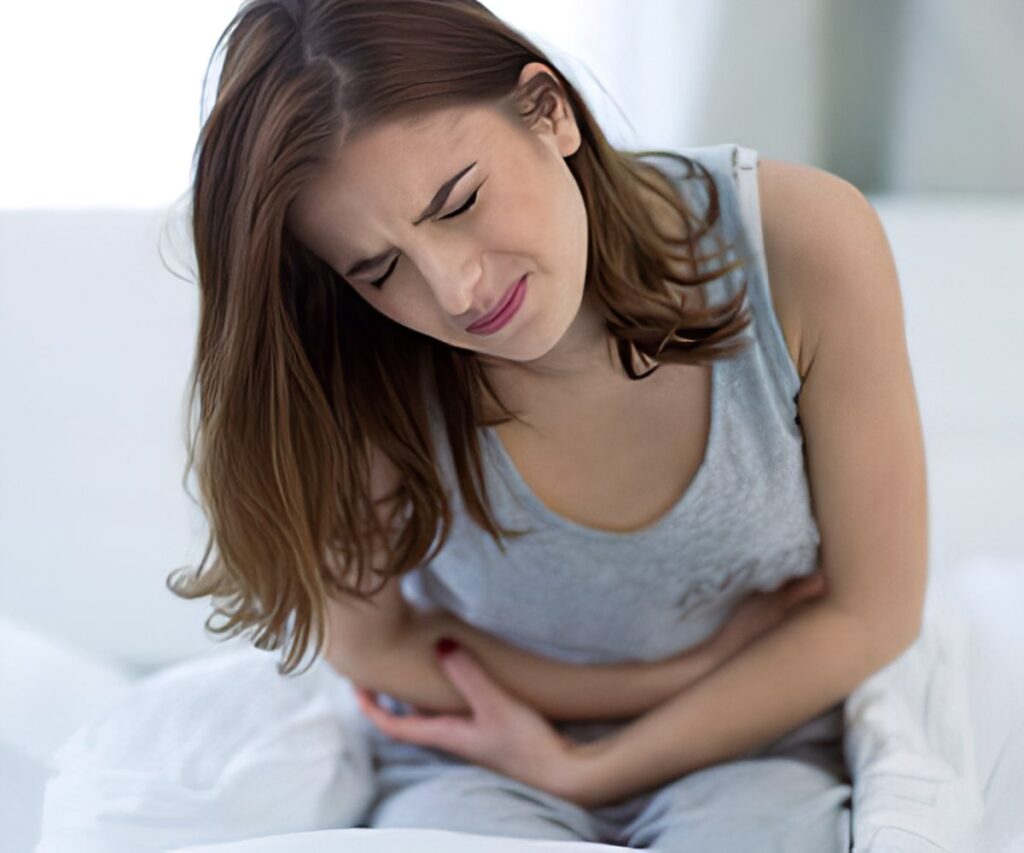