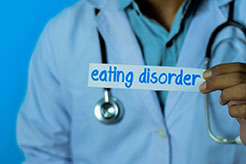 People with eating disorders can either eat a lot or not at all or have abnormal eating patterns that could lead to depletion of nutrition in their body that ultimately leads to serious health conditions. Treatment involves therapy and establishing a healthy diet to restore the individual’s weight to normal levels.

We have been conditioned to poke fun at someone who is too skinny and someone who is overweight. We mock those who eat too little, and we tease the ones who eat all the time. But what we never stop to think of is if there is something more than liking or disliking what’s on the plate that makes these people make these choices. Of course, genetic make-up and certain medical conditions play a significant role in how heavy a person is, but more often than not, there is a high emotional quotient that defines how and what a person eats. Stress eating is as much a thing as losing one’s appetite before an important event. However, if these things happen once in a while, it’s OK but if it becomes their routine, then it’s a red flag

WHAT IS AN EATING DISORDER?

WHAT CAN CAUSE AN EATING DISORDER?

Like most medical conditions having a family history puts the person at risk, but in most cases, it has a lot to do with the individual as well. The most common cause for eating disorders is having an unrealistic body image and going to any length to achieve it.

There are a few red flag symptoms that can help spot an individual with an eating disorder:

Anorexia Nervosa: This is characterised by the individual being at least 15% lower than normal weight. Individuals with the condition refuse to eat from fear of putting on weight and they often tend to obsess of exercising to lose more weight. They are also known to force themselves to vomit soon after a meal or even uses laxatives, just to be rid of extra fat. Besides growing extremely underweight, anorexia nervosa could lead to:

Bulimia Nervosa: This condition is characterised by overeating and purging soon after. The individual tends to eat too much over a small period of time and then from fear of having eaten too much, he/she tries to get rid of the calories by force vomiting or taking laxatives. Some individuals are known to follow a stringent starvation diet during the day, that results in uncontrolled binge eating at night and then purging afterwards. Repeated vomiting leads to inflamed throat, swollen salivary glands in the neck and lower jaw, tooth decay caused by stomach acids, dehydration and gastroesophageal reflux. Overuse of laxatives mess up intestinal function.

Binge Eating: People with Binge Eating Disorder tend to have periods of overeating, but unlike those with bulimia, they do not purge after an eating spree. Binge eating is chronic and can lead to serious health complications such as severe obesity, diabetes, hypertension and cardiovascular diseases. Most often individuals with this condition eat rapidly until they are uncomfortably full. They tend to eat even when they are not hungry and prefer to eat alone because they are embarrassed by how much they eat and how out of control they get.

Pica: This is characterised by the individual being at least 15% lower than normal weight. Individuals with the condition refuse to eat from fear of putting on weight and they often tend to obsess of exercising to lose more weight. They are also known to force themselves to vomit soon after a meal or even uses laxatives, just to be rid of extra fat. Besides growing extremely underweight, anorexia nervosa could lead to:

Rumination: This eating disorder is characterised by the individual wanting to eat things that are usually not considered edible. They crave non-food items like dirt, sand, paper, chalk, hair, soap, etc. Hence it is quite possible that these individuals are at the risk of poisoning, infections, gut injuries, and nutritional deficiencies depending on the kind of substances they eat. This disorder is most frequently observed in children, pregnant women, and individuals with mental disabilities.

Avoidant/restrictive food intake disorder: People with this condition tend to voluntarily bring up food just consumed, to rechew and swallow or spit out. Owing to the obvious socially unacceptable nature of this habit, these individuals will restrict themselves from eating in public or with anyone at all. This could lead to starvation and malnutrition. The only way out is therapy.

Orthorexia: A relatively new addition to the list of common eating disorders, orthorexia is characterised by an individual’s obsession to eat healthy. These individuals will avoid entire food groups for fear of them being unhealthy, and this can lead to nutritional deficiencies.

Since in most cases the eating disorder has already taken over the individual’s health, treatment involves therapy and establishing a healthy diet to restore the individual’s weight to normal levels. The therapist will try to identify the psychological cause for the disorder and help the individual deal with trouble. Medication may be prescribed to deal with anxiety and mood swings that come with the territory of changing a habit that has become second nature. Most important of all is that the individual has all the support and care of his/loved ones, which will ensure he/she does not relapse. 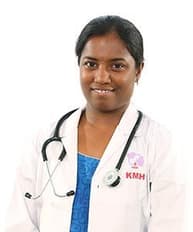 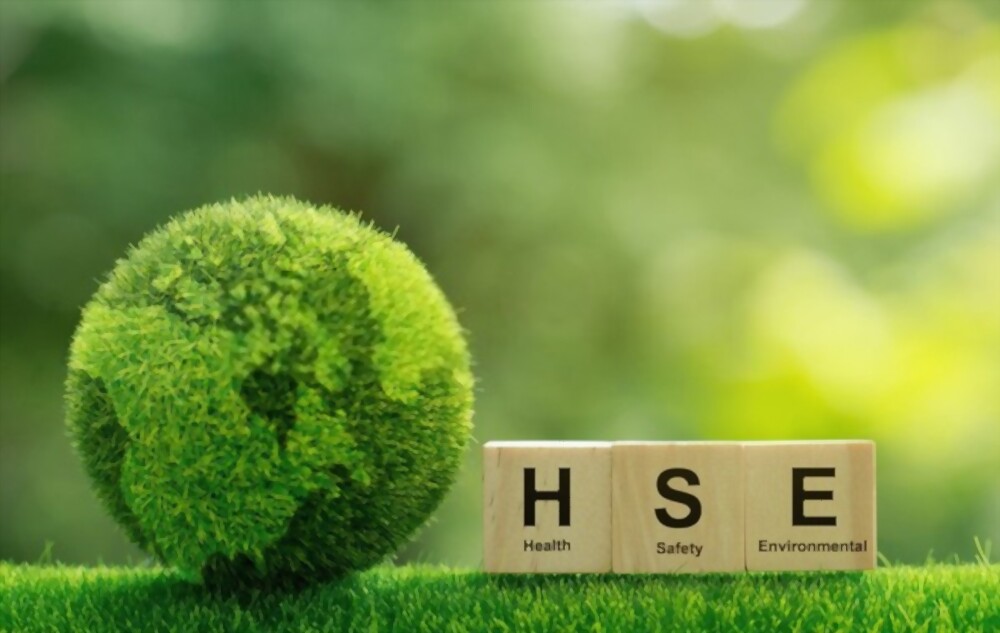 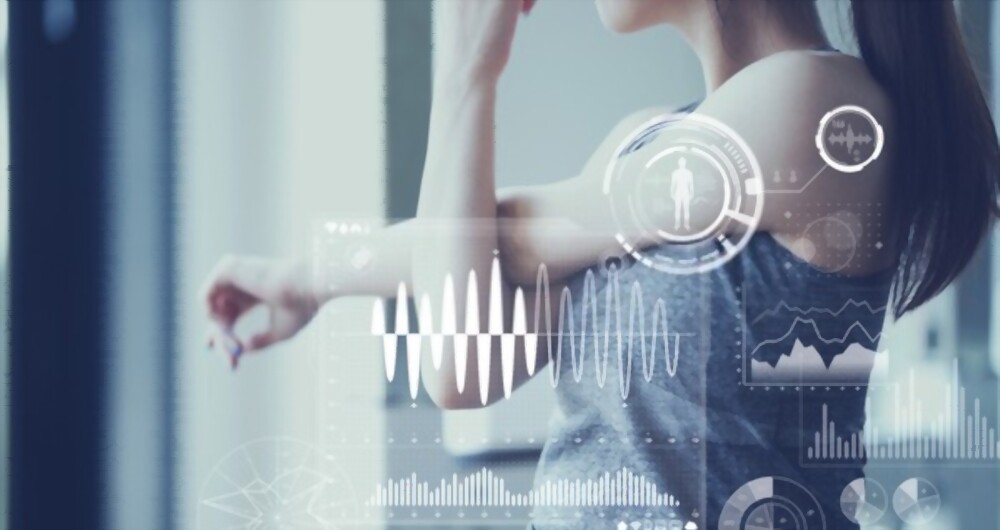 IMPORTANT HEALTH ISSUES TO BE SCREENED FOR EVERY WOMEN 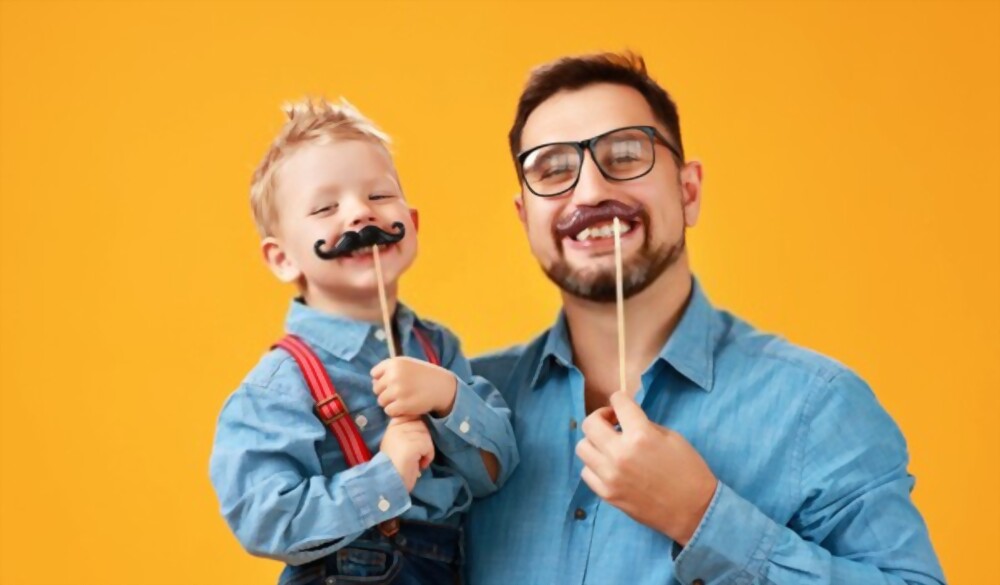 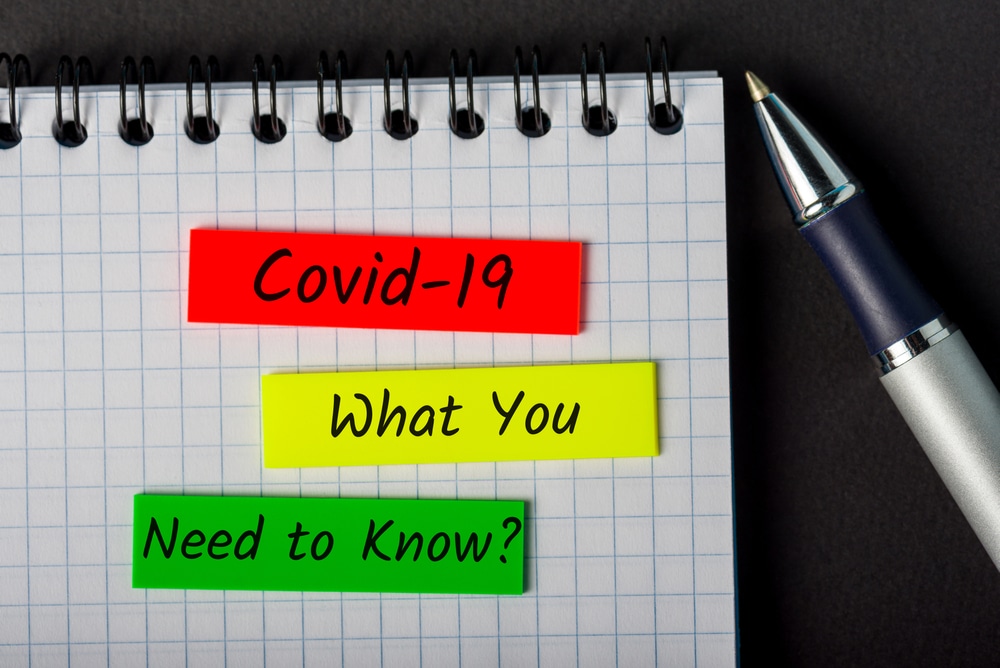 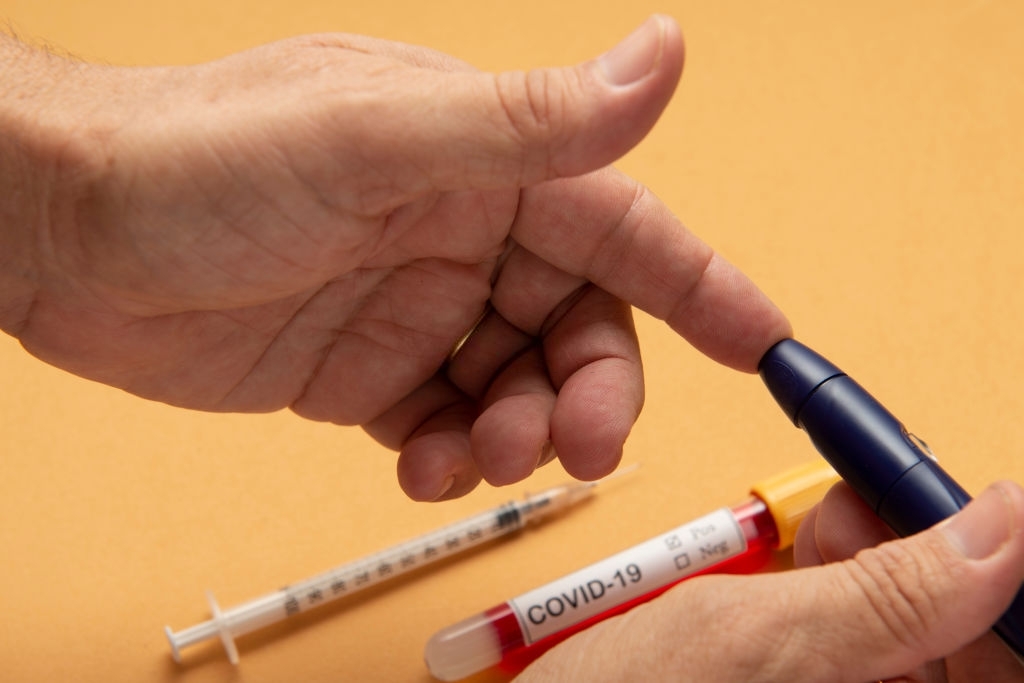 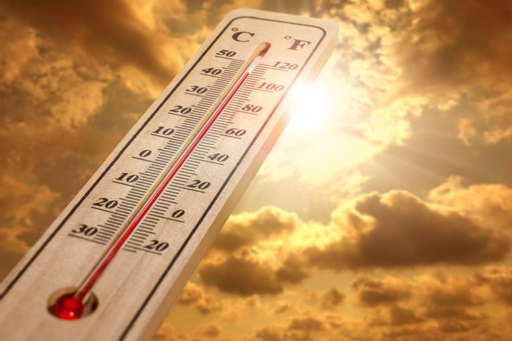 PREPARE FOR THE HEAT 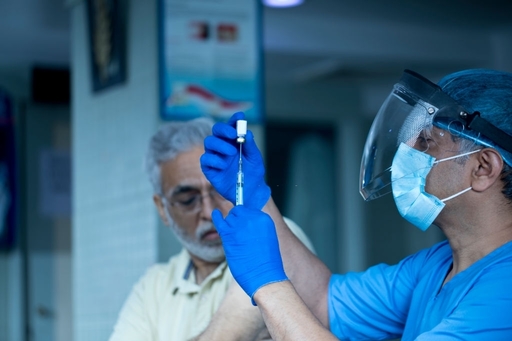 COVID 19 VACCINES: EVERYTHING YOU NEED TO KNOW 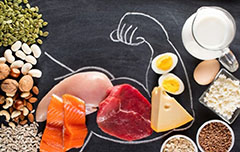 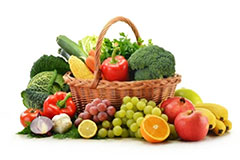