Skip to the content
Home » Pulmonology » COPING WITH COPD 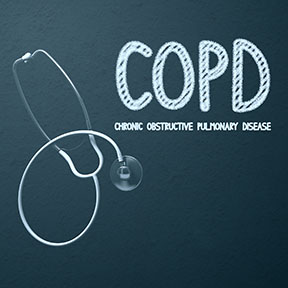 If diagnosed with COPD the most important life-style change that the individual must make is to quit smoking. Non-smokers should be wary of second-hand smoke inhalation and stay away from places with high air pollution.

Chronic Obstructive Pulmonary Disorder or COPD, is a respiratory illness that causes shortness of breath. The health of one or both lungs is compromised due to one or both of these conditions – CHRONIC BRONCHITIS and EMPHYSEMA, making it hard to breathe. The illness has no cure, but symptoms can be managed with proper medication and suitable life-style changes.

What are these two conditions – CHRONIC BRONCHITIS & EMPHYSEMA?

The air we breathe in reaches the lungs via two tubes called the BRONCHI. Upon reaching the lungs the Bronchi branch out into smaller tubes called Bronchioles that end in tiny air sacs called Alveoli. The oxygen from the inhaled air passes into the bloodstream through the capillaries in the walls of the alveoli. Carbon Dioxide in the inhaled air, is then exhaled out. This is how the lungs function under normal, healthy circumstances.

When the Bronchial tubes get inflamed and constricted, due to infection, there is a build-up of mucus which narrows the air passages further. This condition is called CHRONIC BRONCHITIS.

In some cases, the walls of the alveoli get damaged and merge to form an abnormal air sac that is not capable of absorbing oxygen, hence there is a lesser supply of oxygen in the bloodstream. Air gets trapped in your lungs and it can’t be exhaled. This is EMPHYSEMA.

COPD is essentially the respiratory illness that occurs when one or both of these conditions begin damaging the lung and lowering its functionality.

The most common cause for COPD is excessive smoking or exposure to harmful fumes. Second hand smoking is yet another risk factor. Either of these causes combined with another respiratory illness such as Asthma, furthers your chances at acquiring COPD.

Research has also shown that an individual’s susceptibility to COPD increases if there is a family history of the disease. Such individuals must abstain from smoking to avoid triggering off the underlying condition.

In rare cases the deficiency of a protein called alpha-1-antitrypsin (AAT) can also cause COPD. This protein is produced in the liver and passed into the bloodstream to protect the lungs. A genetic disorder that causes lower levels of AAT can cause lung disease, liver disease or both.

Besides genetic predisposition to COPD the main causes for the disease are:

COPD is a progressive disease. Unfortunately, most people get diagnosed only when the disease has taken a severe turn. Hence its is essential to watch out for symptoms such as:

As the disease progresses the symptoms are more obvious and the severity increases.

Red Alert symptoms that call for immediate medical attention include

COPD is not a disease with a definitive cure even though we can figure out the definitive cause. A few life-style changes and adherence to your pulmonologist’s medications will help manage symptoms and slow down the progress of the disease. Some of the methods of treatment include:

If diagnosed with COPD the most important life-style change that the individual must make is to quit smoking. Non-smokers should be wary of second-hand smoke inhalation and stay away from places with high air pollution. Few studies have also shown that COPD increases the risk of Lung Cancer, hence it is extremely important to take your treatment seriously and slow down the disease before it takes over your life entirely. Do not forget to tell your doctor if you are a smoker, have a history of smoking or if someone in your family has already been diagnosed with COPD. This will help your doctor assess the extent of the illness. Scout for the best Pulmonology Clinic in your city and make an appointment even if your symptoms are mild. The earlier diagnosed, COPD can be managed better. 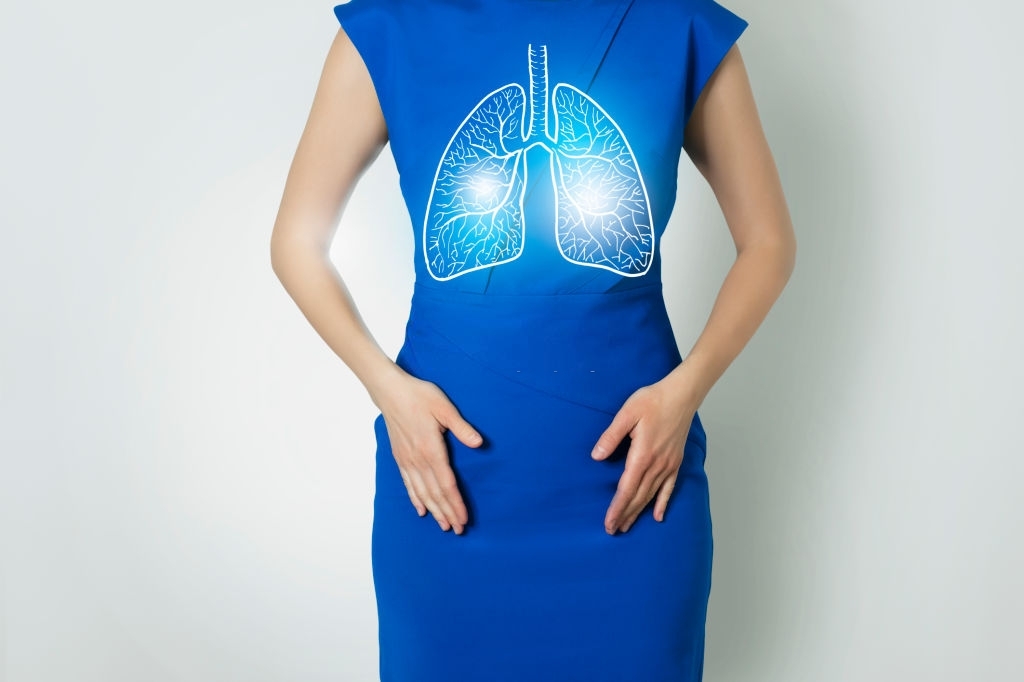 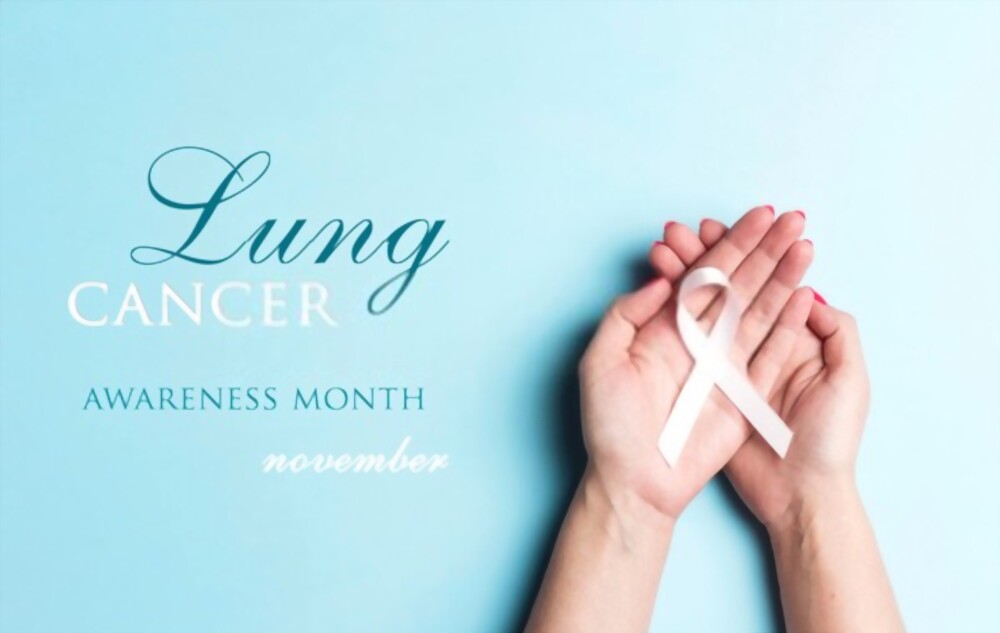