Skip to the content
Home » Paediatrics » INTRODUCING SOLIDS TO YOUR BABY

The first few days or even weeks are more about getting the baby used to the idea of chewing and swallowing and exploring tastes, rather than nutrition.

Every little milestone that your baby crosses makes you swell with pride. These little achievements are significant in understanding the physiological development of the baby. However, you cannot force them to happen. Every child takes his or her own time to move from one milestone to the next and being anxious and trying to make them do something they are not ready for will only impede development. One major cause for tug-of-war between parent and child is feeding time once the baby begins solids.

It is recommended that infants be exclusively breastfed for their first six months. Solid food can be introduced after completion of 6 months, depending on whether the baby is ready and your doctor gives you the green signal.

SIGNS THAT YOUR BABY IS READY FOR SOLID FOOD

HOW TO INTRODUCE SOLIDS

Solid foods are best introduced to the baby after six months – definitely not before 4 months. The first few days or even weeks are more about getting the baby used to the idea of chewing and swallowing and exploring tastes, rather than nutrition. The baby must continue to be breastfed and the solids are mere supplements. Start with a couple of spoons of solids per day. Talk to the baby in a soothing, calming voice. Understand that he has never chewed before and it may take a little while before he understands what to do. If he resists vehemently, give in. Forcing the child to eat solids, will make it harder for the child to accept the change. Allow the transition to happen smoothly. Once the baby understands the concept of eating and shows interest in meal-time, slowly work in a schedule of three main meals (breakfast, lunch and dinner) and two snacks. The child will take a little while to adjust to the routine but he will get there eventually. It’s all just a matter of time and patience, though it might often seem impossible.

TYPES OF SOLID FOODS TO INTRODUCE

At 6 completed months: Start the baby off with single-grain cereals. Prepare a watery mix by adding a few spoons of cereal with breastmilk. When the baby gets good at swallowing this, reduce the amount of breastmilk to thicken the mix. You can also give the baby Rice Bengal porridge, sprouted ragi porridge.

Between 5 – 8 months: Around the same time that the baby is able to swallow the slightly thick cereal mix, you can introduce pureed vegetables such as carrots or bananas.

Between 6 – 8 months: If your baby has adjusted well to pureed food, then he might be ready for soft finger food. Carrot wedged, apple slices or pieces of sweet potato need to be cooked till they are soft enough to be mashed between your fingers.

Between 9 – 12 months: Most babies try to feed themselves around this time. Finger food will encourage them and also make mealtime more interesting. Give your baby a variety of textures from mashes food to finely chopped food bits and finger food, to keep mealtime fun. Interesting and tasty.

FOODS TO AVOID IN THE FIRST YEAR

Introducing solid food to your baby is an important part in his growth and development. However, it is not going to be easy. Your baby is going to reject the food, fling it and spit it out. It may take time, but forcing food on your child will not expedite the process. Keep calm and persist patiently. 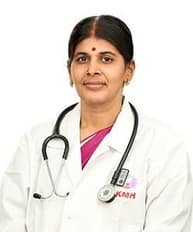 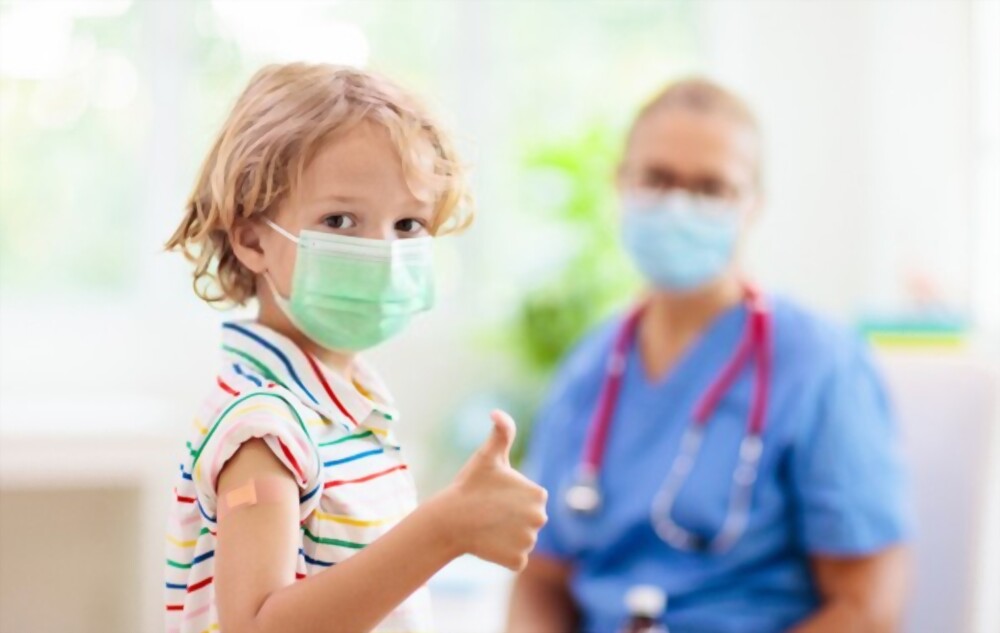 6 REASONS TO GET YOUR CHILD VACCINATED 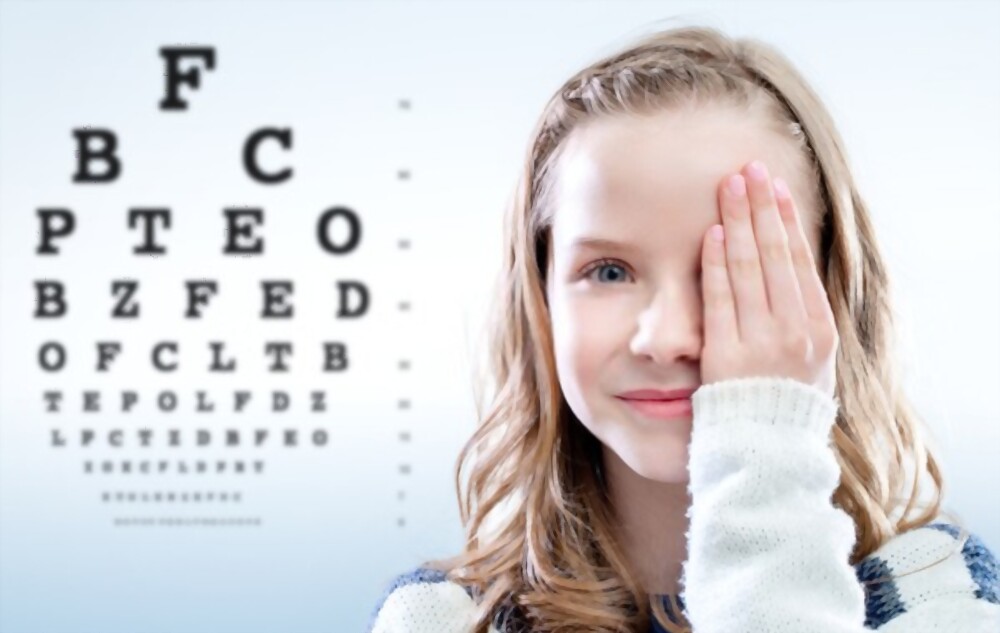 7 WAYS TO PROTECT YOUR CHILD’S EYESIGHT 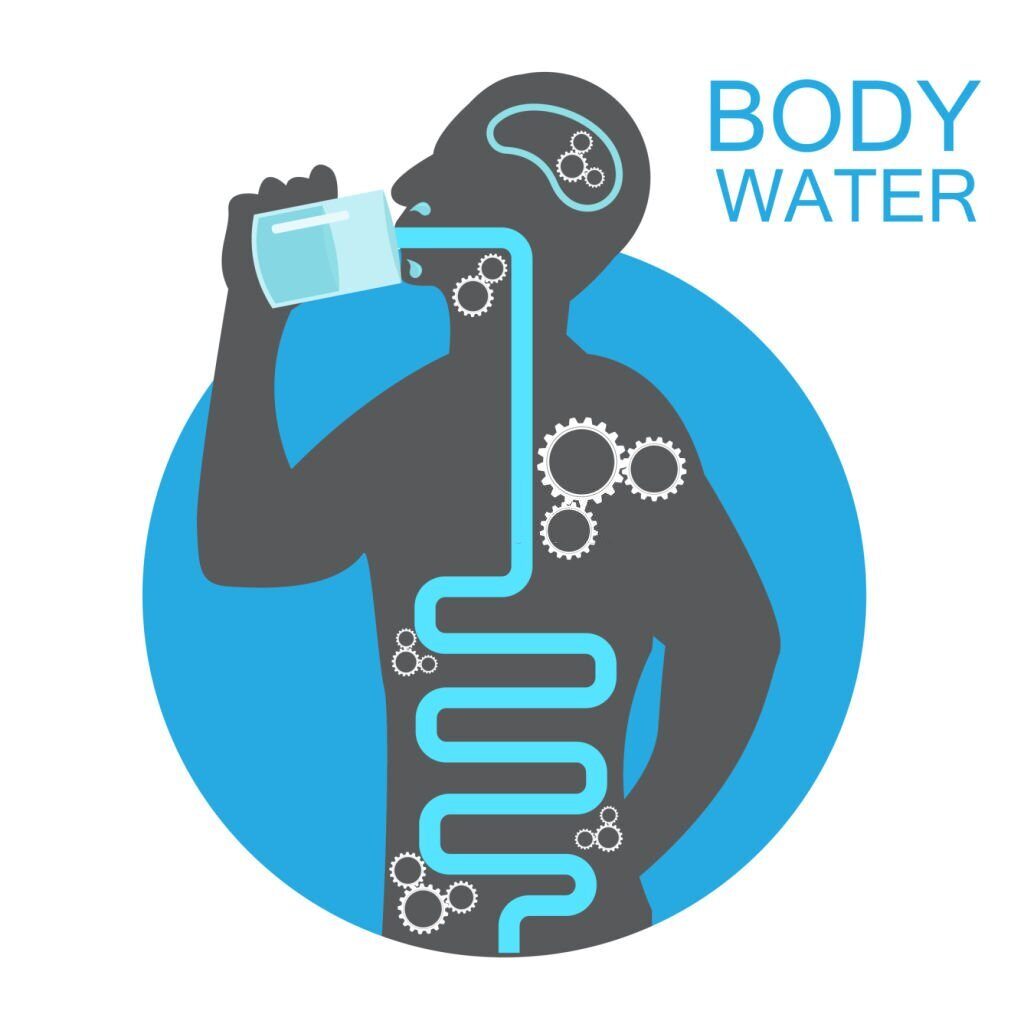 ORS – THE BEST SOLUTION FOR DEHYDRATION 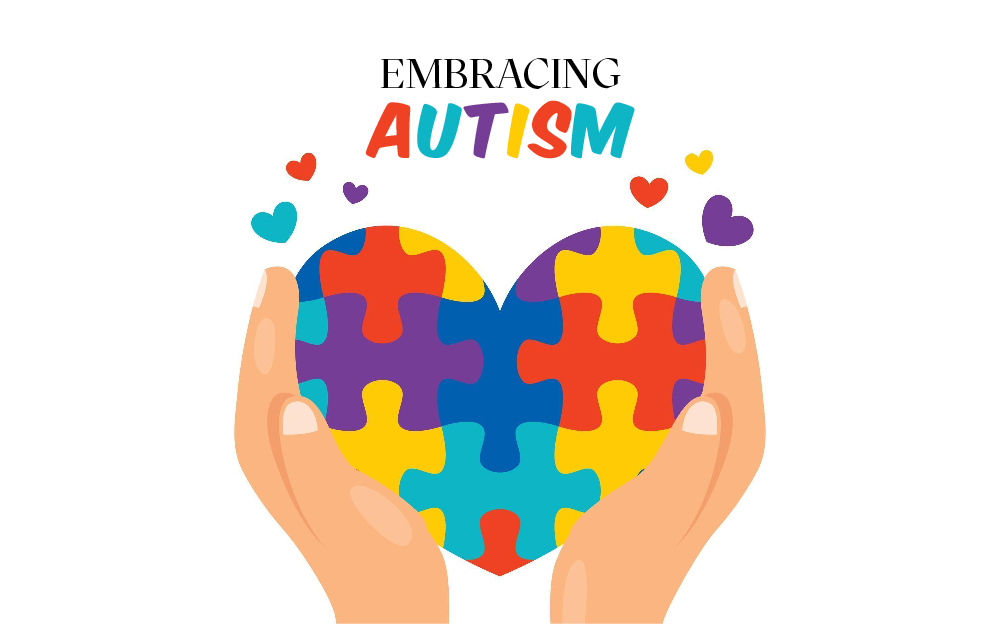 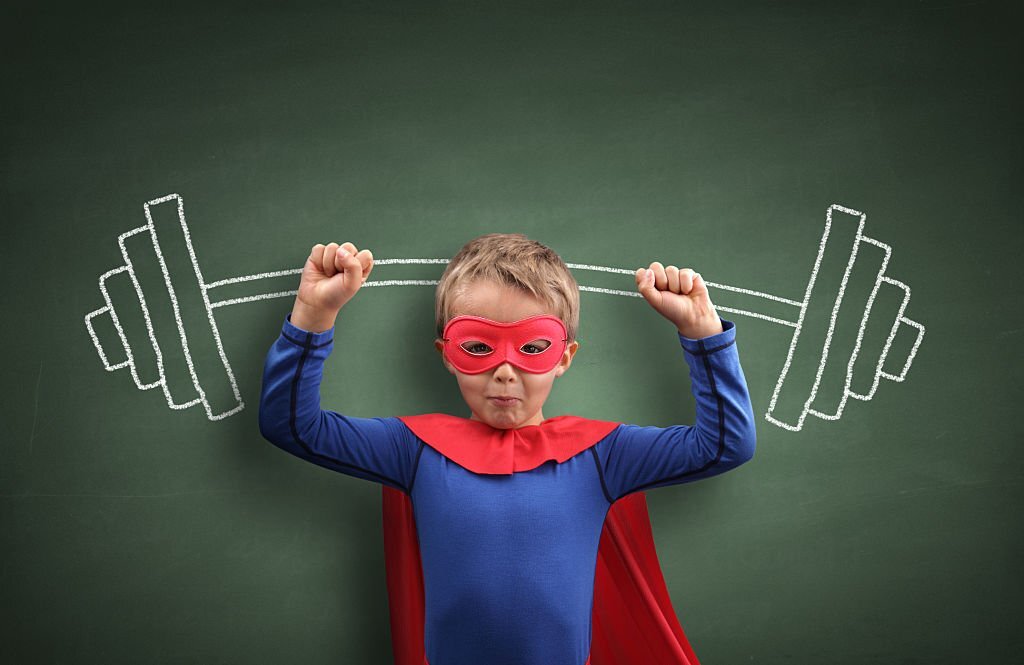 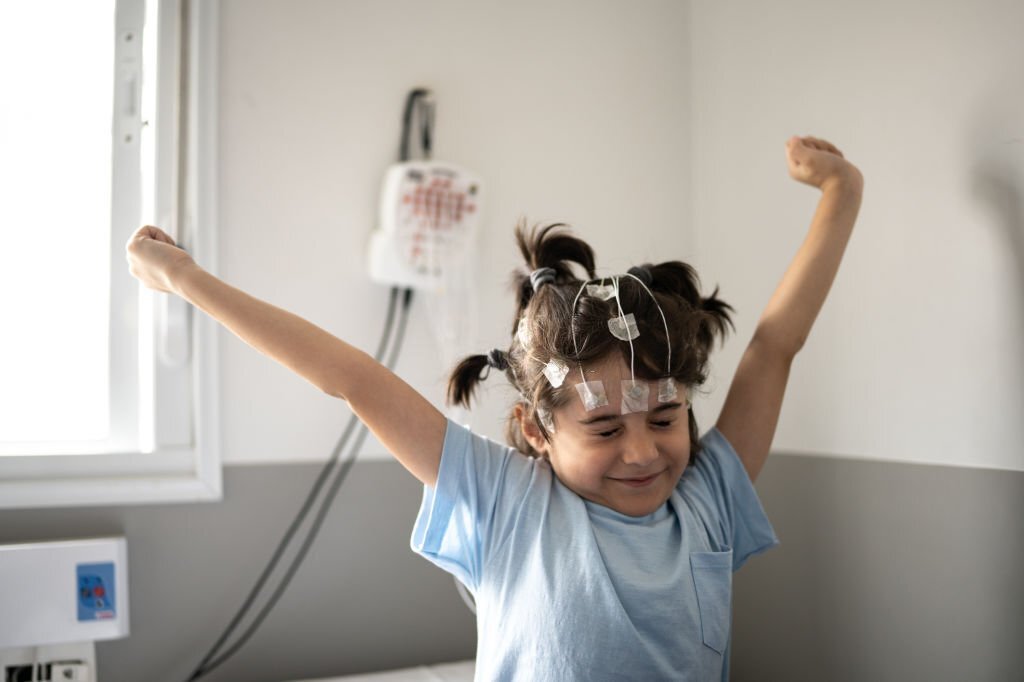 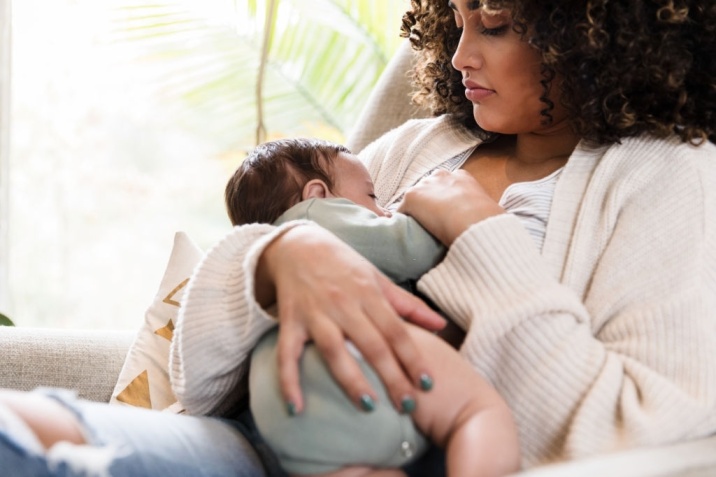 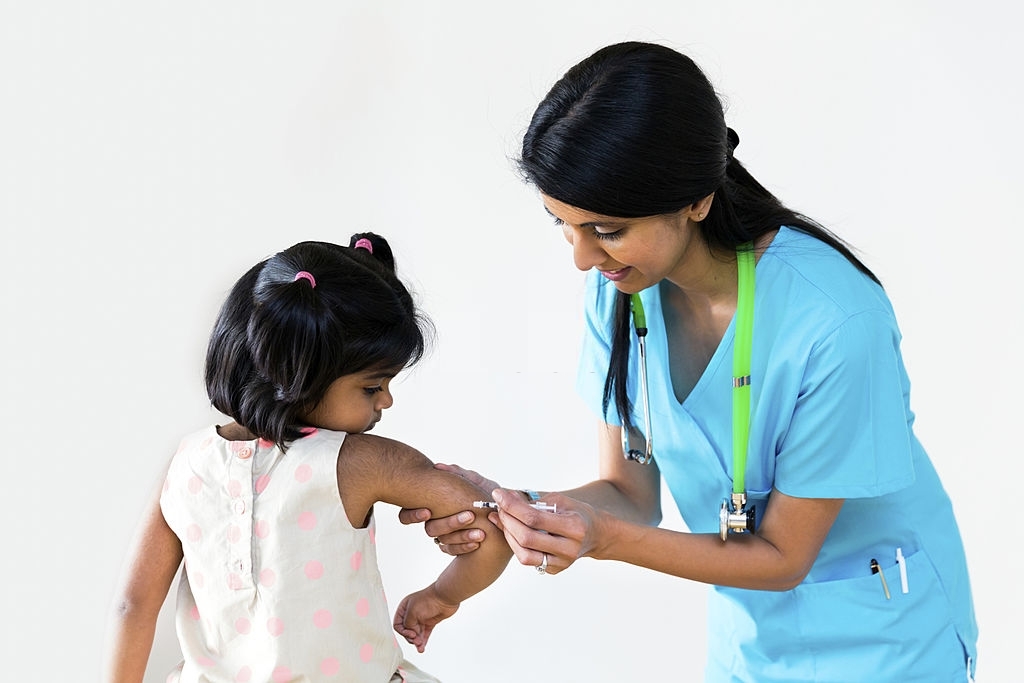 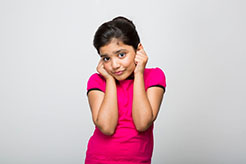 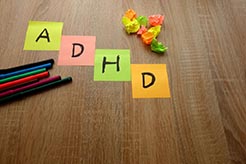