Skip to the content
Home » Psychiatry » THE 17 SYMPTOMS OF PTSD

THE 17 SYMPTOMS OF PTSD 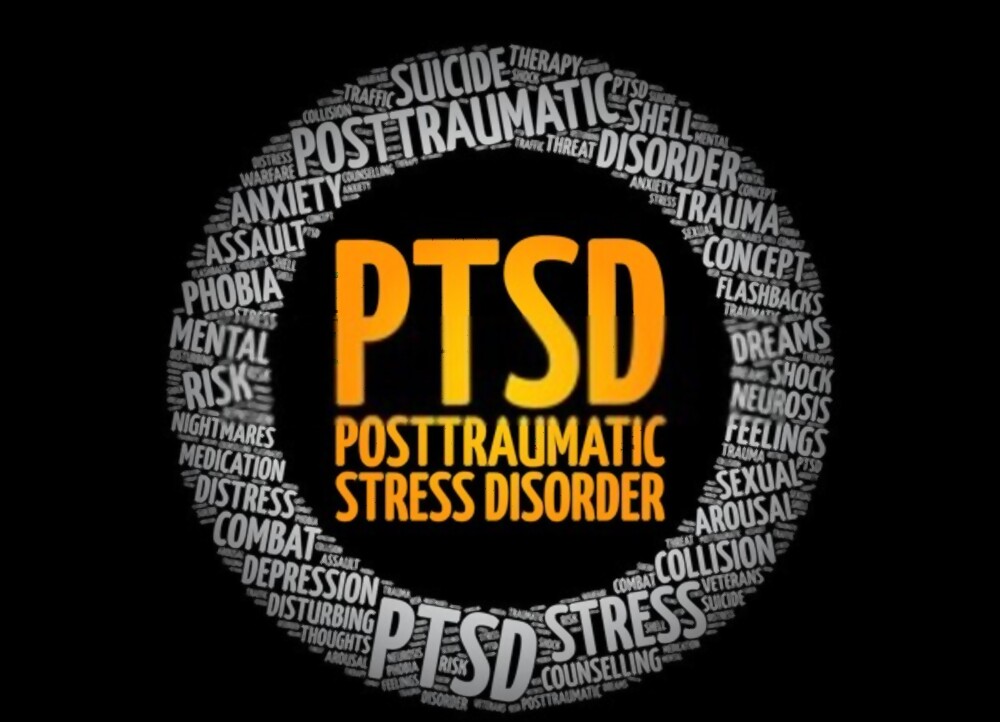 While most of us manage to move on and away from the ‘bad things’ that happen to us, those with PTSD keep reliving the trauma, causing them intense mental strain and harm

Post Traumatic Stress Disorder, abbreviated to PTSD, is essentially a mental health disorder that is caused by an incident that has caused a person significant emotional trauma even in the absence of physical injury.

The traumatic event can be an accident involving the person or someone very dear to the person. The sudden demise of a loved or even merely learning about someone else’s pain in inconvenient situations (kidnapping, domestic violence, terror attacks, etc) can also lead to PTSD. Sexual and physical abuse can also cause sufficient psychological damage to the victim, such that even several years after the abuse has ceased, they continue to feel sudden surges of fear and anguish when faced with certain triggers.

An episode of PTSD can be triggered off by reminders of the traumatic event in the form of memory flashes, passing by the scene of the event or being in a stressful situation that might remotely resemble the trauma of the past. While most of us manage to move on and away from the ‘sad things’ that happen to us, those with PTSD keep reliving the trauma, causing them intense mental strain and harm. It is natural to feel sad or fearful for a few days or even weeks after a traumatic episode. Eventually, one learns to cope with what happened and the memories fade away. However, for those with PTSD these memories remain clear and vivid and tend to have a crippling effect when they come tumbling into the person’s mind.

There are seventeen symptoms of PTSD that can help diagnose someone with the condition:

A person is diagnosed with PTSD based on the number of symptoms they display, the intensity and the duration for which they have had those specific symptoms. Treatment varies from person to person. It is a combination of psychological therapy and medication.

Group therapies, which bring the person into contact with others struggling with PTSD, are just as helpful as one-on-one sessions with a therapist. Learning mind-calming exercises can also help the person tide over particularly difficult triggers. PTSD can affect people of all ages, and the only way to help the person overcome their fears and live a normal life is through timely treatment. 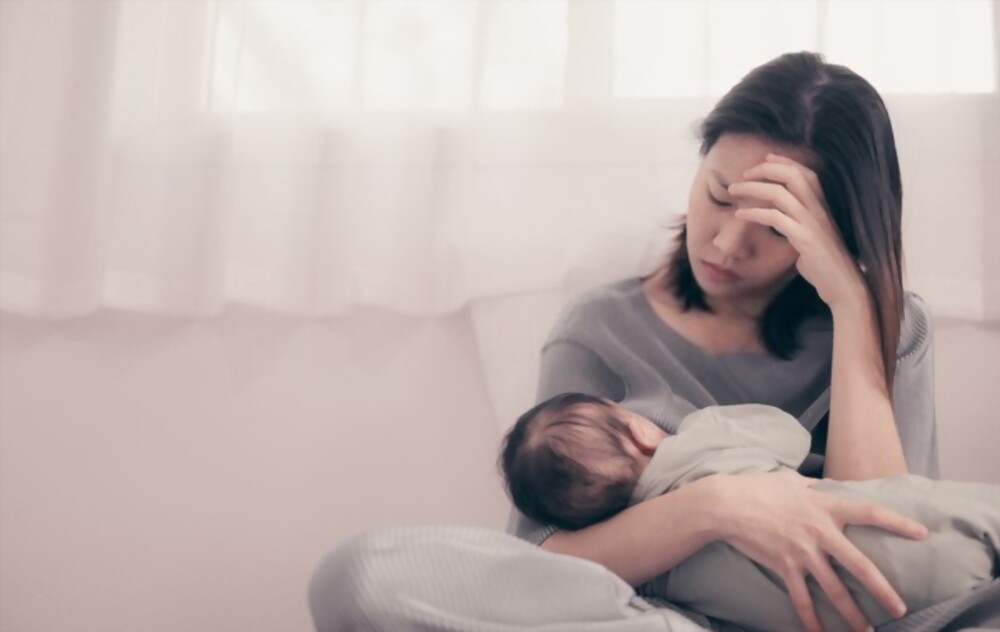 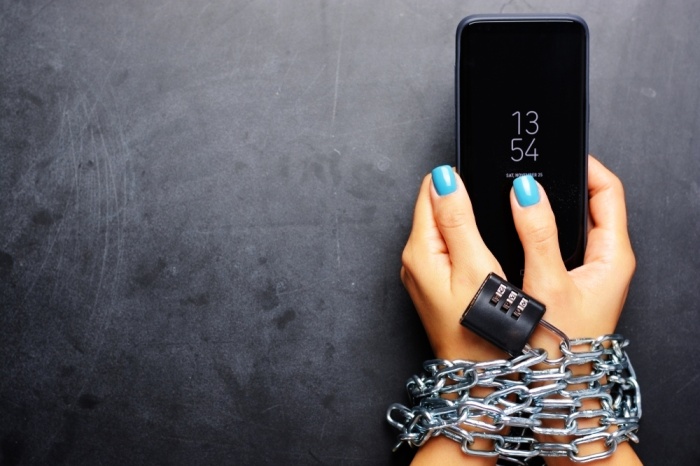