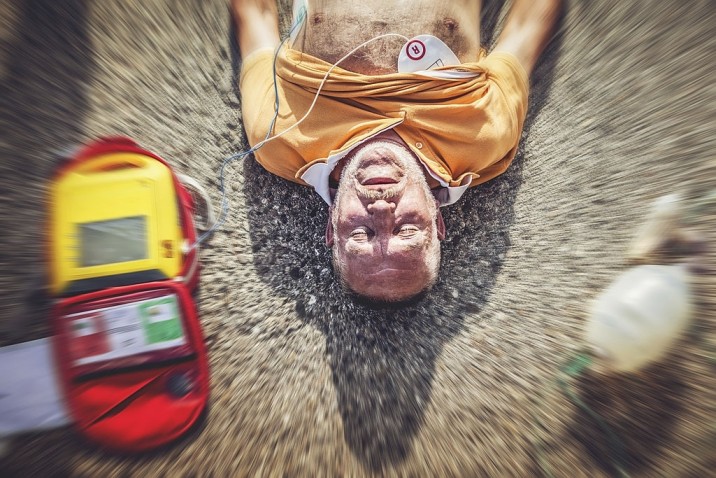 If you notice someone clutching their chest or breathing heavily, or if they drop to the floor unconscious, it’s most likely that they have had a sudden cardiac arrest.

Sudden Cardiac Arrest as the name suggests, happens quite suddenly giving the person little time to even call for help. However, if you are alert to changes in your body, you just might be able to recognise the signs and help yourself. Timing is everything. The sooner you get help, the better. But first let’s understand what a Cardiac Arrest is.

To the layman a heart attack and a cardiac arrest may seem the same. But the truth is that they are very different. The heart is like any other muscle and needs fresh oxygen-rich blood to keep pumping. However, if there is a blockage that does not allow the free flow of blood, that part of the heart begins to die. The heart does not stop beating entirely, but the blockage damages a part of the heart. This is a Heart Attack.

In the case of a Cardiac Arrest, an electrical malfunction occurs and shuts down the heart completely. The heart just stops beating. This is what makes a Cardiac Arrest more dire. The heart ceases to function quite abruptly, and blood circulation to the brain also ceases quite abruptly. A delay in treatment by just a few minutes, can cause extensive structural brain damage and/or even death.

CAUSES FOR A CARDIAC ARREST

A cardiac arrest comes on quite unexpectedly that the individual may not have time to react in the best way. However, since time is of essence, one must be aware of symptoms such as:

CARDIAC ARREST TREATMENT AT HOME OR ANYWHERE OUTSIDE THE HOSPITAL

If you notice someone clutching their chest or breathing heavily, or if they drop to the floor unconscious, it’s most likely that they have had a sudden cardiac arrest. Call for an ambulance immediately. In the meantime, you can administer Cardiopulmonary Resuscitation (CPR).

The ABC of CPR are:

B – Breathing is checked for by looking/listening for signs of breathing.

Cardiac Arrest treatment at the hospital also begins with CPR and defibrillation, if needed.

Some of the mentioned symptoms may be caused by other medical conditions as well. But heading to the Emergency Room can make a world of difference if the person should unexpectedly have a sudden cardiac arrest. One must remember that defibrillation is key to managing cardiac arrest. Every minute delayed from defibrillation drastically reduces the person’s chances of survival by 10%. 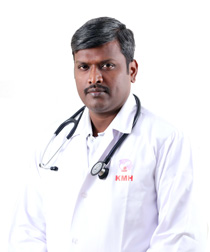 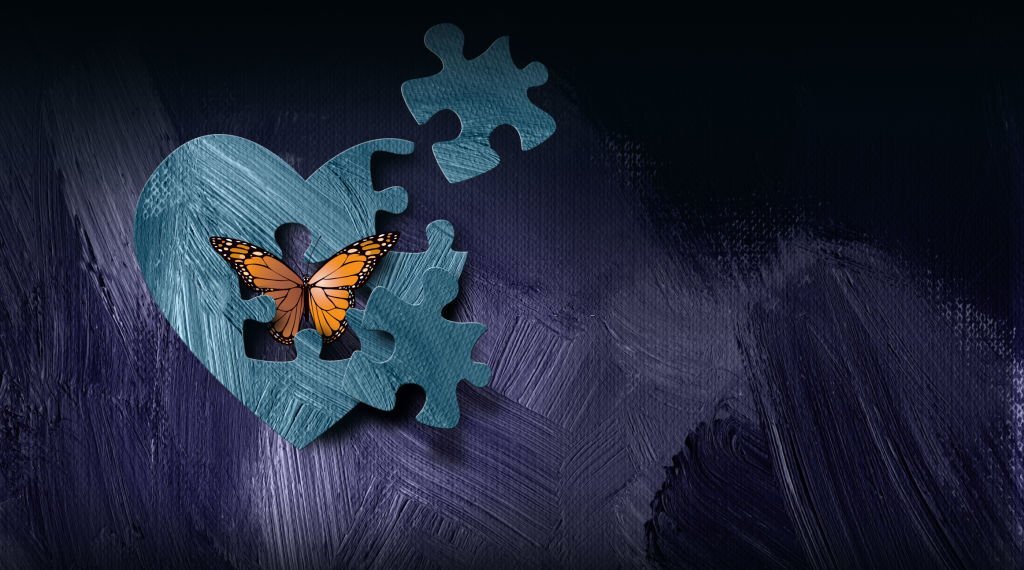 CARDIAC REHABILITATION TO REJUVENATE YOUR HEART 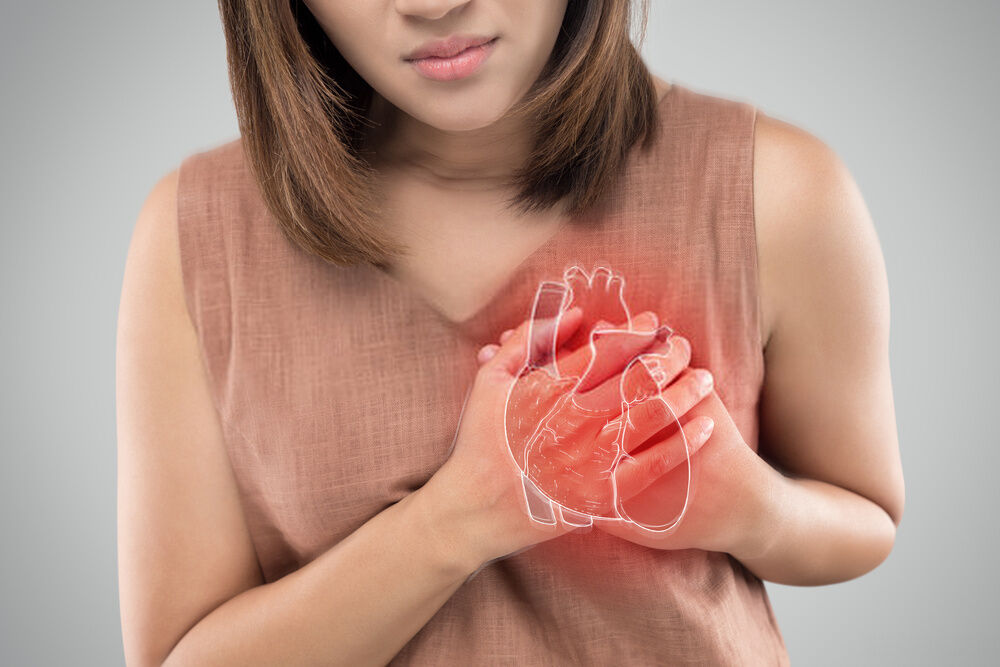 HEART DISEASE AND HOW DIFFERENTLY IT AFFECTS MEN & WOMEN 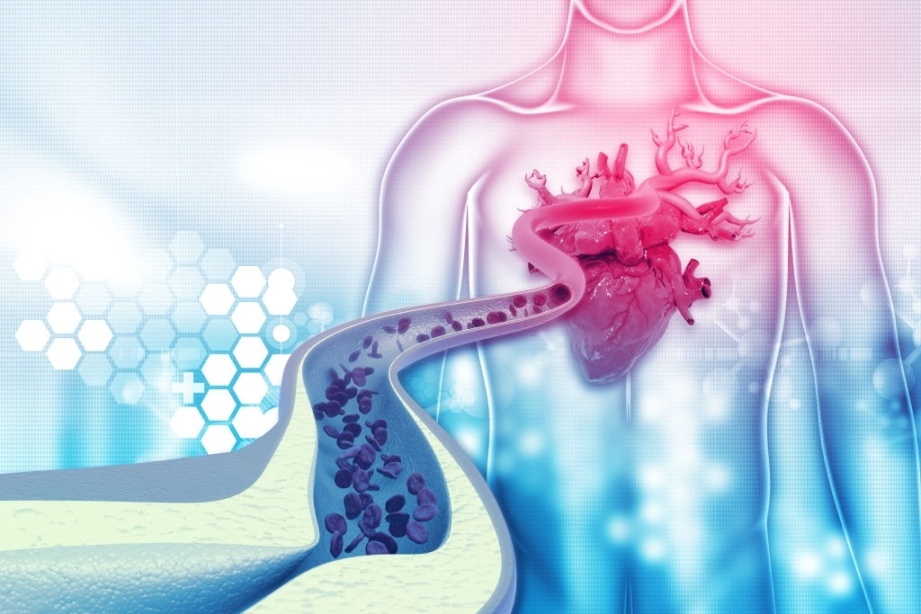 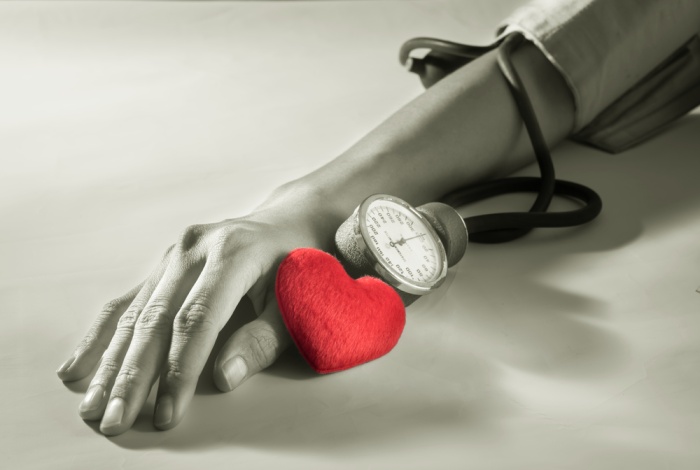 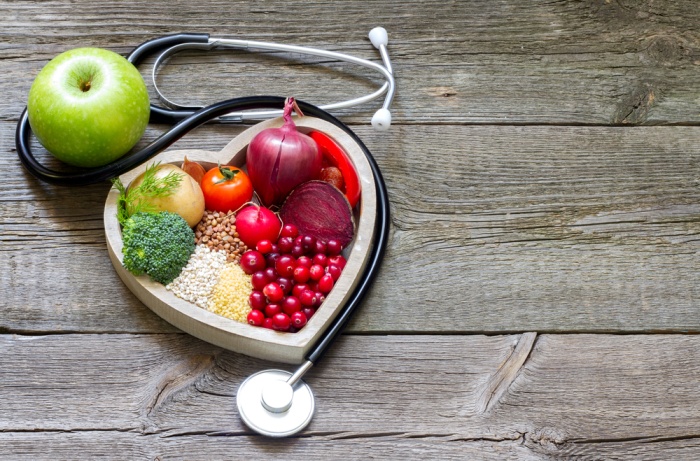 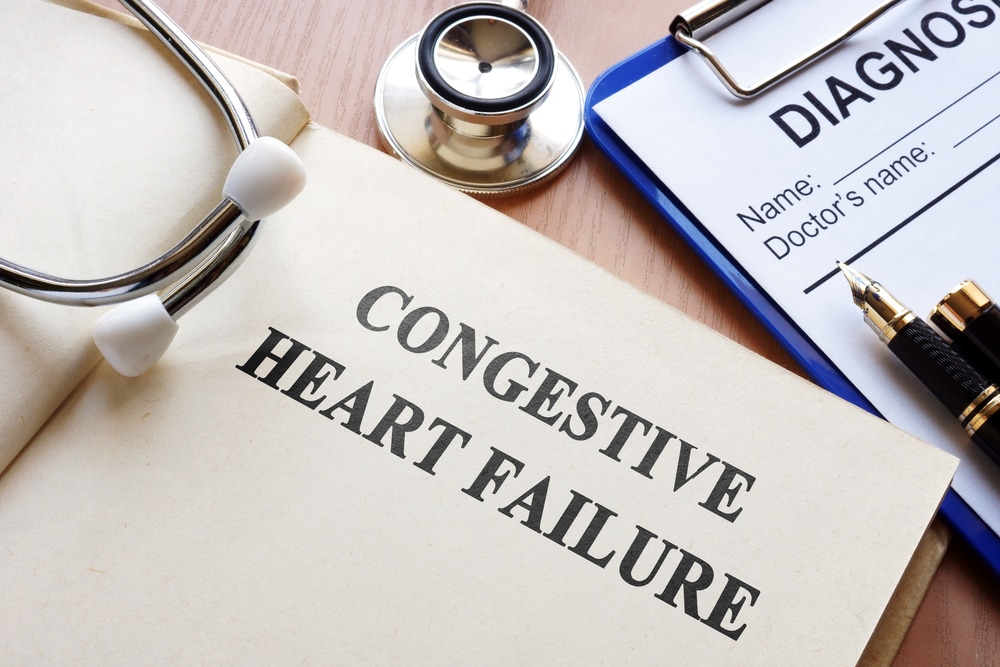 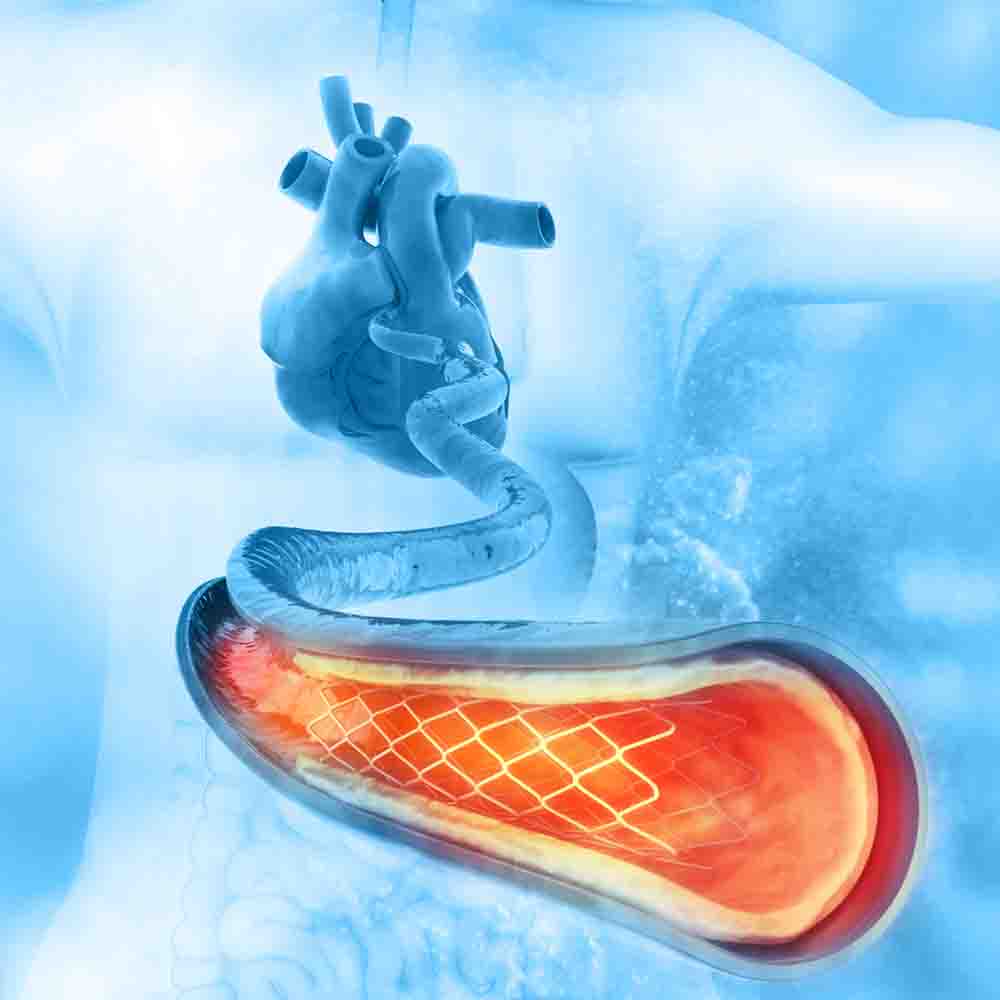