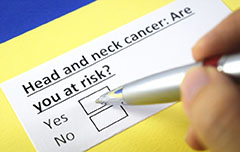 ORAL, HEAD AND NECK CANCER AWARENESS WEEK (OHANCAW) CAN BE STARTED BY ANYONE, IN ANY TOWN OR CLINIC, AND CAN HELP EDUCATE PEOPLE ON THE EARLY DIAGNOSIS OF THESE CANCERS.

WHAT ARE HEAD AND NECK CANCERS (HNCS)?

Head and neck cancers (HNCs) are broad category of malignant tumours which develop from the anatomical structures of the upper aerodigestive tract (nose and paranasal sinuses, nasopharynx, oral cavity, oropharynx, larynx, hypopharynx, upper oesophagus), ear, thyroid gland, salivary glands, and skin over the face and neck. Squamous cell carcinoma (SCC) arising from the squamous cells that line the moist, mucosal surfaces inside the head and neck constitutes for >90% of HNCs. In India, around 30-40% of all cancers are HNCs and mostly affects men than women.

WHAT IS THE SCENARIO OF HNCS IN INDIA?

India’s global contribution of Head and Neck Cancer patients is 57.5%. In India, there is a significant increase in the incidence of HNCs. Among patients diagnosed with HNCs, 86.5% were reported as tobacco users and 23.2% were reported as alcohol users. The possible reasons for the higher incidence include extensive use of smokeless tobacco and increased per capita consumption of alcohol. Habits of chewing tobacco, pan masala (which include betel quid, areca nuts, and slaked lime), and Gutkha, delayed diagnosis, poor nutrition, contribute to the rise in HNCs.

WHAT ARE THE CAUSATIVE FACTORS OF HNCS?

Alcohol and tobacco use (including smokeless tobacco, chewing tobacco) are the two most important risk factors. People who use both tobacco and alcohol are at greater risk of developing these cancers than people who use either tobacco or alcohol alone. Other causative factors like HPV (Human Papilloma Virus), EBV (Epstein Barr Virus), preserved or salted foods, poor oral hygiene, occupational exposure to wood dust, nickel, chromium, formaldehyde, radiation exposure also contribute to increase the load.

WHAT ARE THE SIGNS AND SYMPTOMS OF HNCS?

The symptoms of HNCs vary according to the site of cancer. Some general signs of head and neck cancer include non-healing mouth ulcer, lump in the neck, jaw, or mouth, numbness over the cheek, bleeding from the nose, difficulty or pain swallowing, hoarseness of voice, double vision, ear pain or bleeding with hearing loss, noisy troublesome breathing, weight loss, and ulcers over the face, neck or scalp.

HOW ARE HNCS DIAGNOSED?

Proper medical history, physical examination, various investigating tests (including Scopies, Imaging – CT / MRI / Ultrasound) and biopsy of the lesion help in diagnosing these cancers. Examination of a sample of tissue under a microscope is always necessary to confirm a diagnosis of cancer.

HOW ARE HNCS TREATED?

HNCs usually require a multidisciplinary approach to care for each patient. Many cancers of the head and neck can be cured, especially if they are found early. Stage of the cancer, site of the cancer, patient’s health status and choice decide the treatment protocol to be shaped.

Although eliminating the cancer is the primary goal of treatment, preserving the function of the nearby nerves, organs, and tissues is also very important. Overall, the main treatment options are surgery, radiation therapy, chemotherapy, targeted therapy (drugs that targets the cancer’s specific genes, proteins, or the tissue environment that contributes to cancer growth and survival), immunotherapy (also called biologic therapy, is designed to boost the body’s natural defences to fight the cancer) and Radioactive iodine ablation for thyroid.

Surgery or radiation therapy by themselves or a combination of these treatments may be part of the treatment plan which is formulated by the multidisciplinary team. 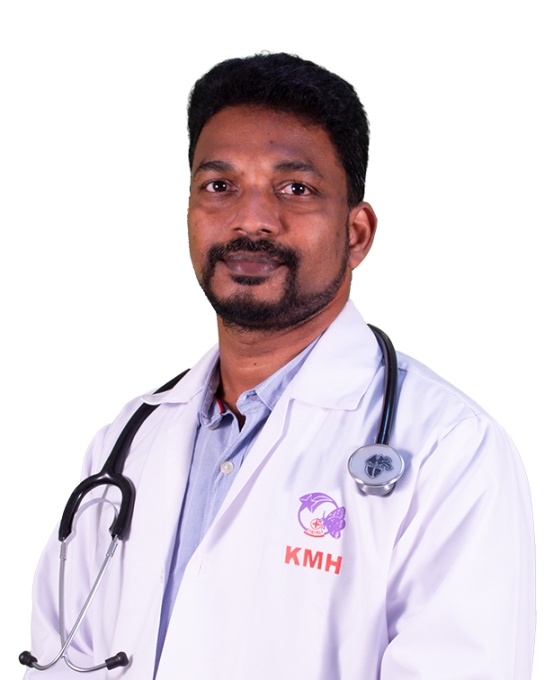 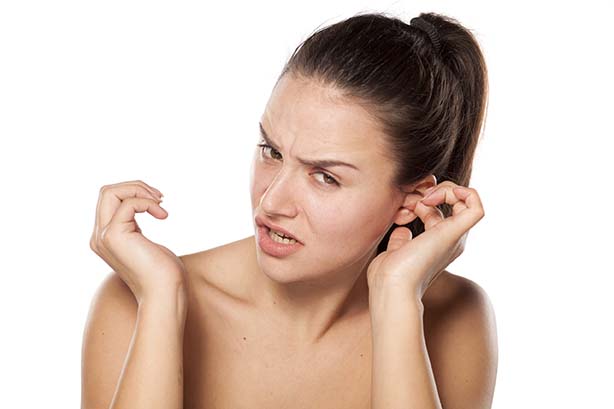