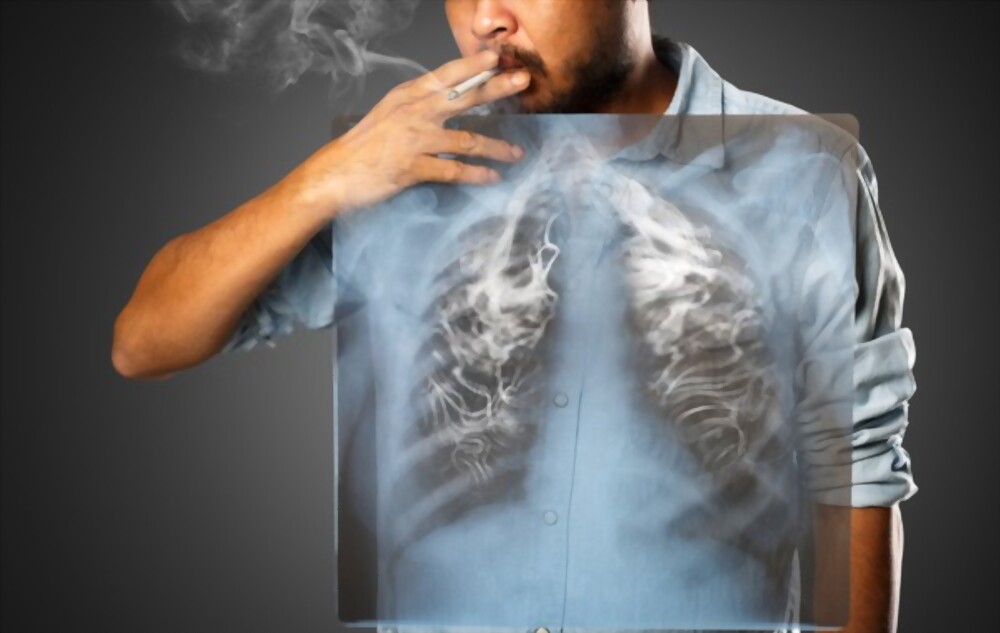 Inhaling tobacco smoke causes several chemicals to enter your bloodstream. These chemicals damage the very DNA of the lungs. In due course of time the build up of damage can lead to the formation of cancer cells.

Cigarette Smoking is injurious to health and can lead to cancer. Though it’s said often enough, surprisingly, it has not put an end to the habit. From being a rare form of cancer until the 19th century (and even the 20th century), the number of lung cancer cases increased drastically as more people smoked.

Of course, not everyone who smokes will get lung cancer and smoking is not the only cause for the condition – however, studies have shown that smoking certainly increases the risk for lung cancer and in fact, several other types of cancer as well.

HOW DOES SMOKING INCREASE YOUR RISK FOR LUNG CANCER?

Lung Cancer Research has estimated that 90% of lung cancer cases can be caused by smoking. Inhaling tobacco smoke causes several chemicals to enter your bloodstream. These chemicals damage the DNA of the lungs. The body is capable of repairing the damage caused by these chemicals. However, the more you smoke the more cells get damaged. And over time the body will not be able to heal the compromised cells as the frequency and intensity of the damages increases. In due course of time the build-up of damage can lead to the formation of cancer cells.

Second-hand smoking is quite bad as well. This means that smokers are not only putting themselves at risk of lung cancer, but also those who live with them. The extent of damage that second-hand smoking causes depends on the frequency and proximity of the individual’s exposure to smoke. Long term exposure definitely increases their risk for lung cancer. Hence, the need for smokers to avoid smoking indoors.

10% to 15% of all lung cancers are SCLC, making them relatively rare. However, SCLC grows and spreads fast and in most cases the cancer would have spread away from the primary site by the time it has been diagnosed. Causes of Lung cancer can vary from one individual to another. But, both these types of Lung Cancers are linked to a history of smoking, more so in the case of SCLC.

Quit smoking. It is the best decision you can make for the health and happiness of yourself and your family. 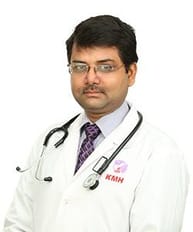 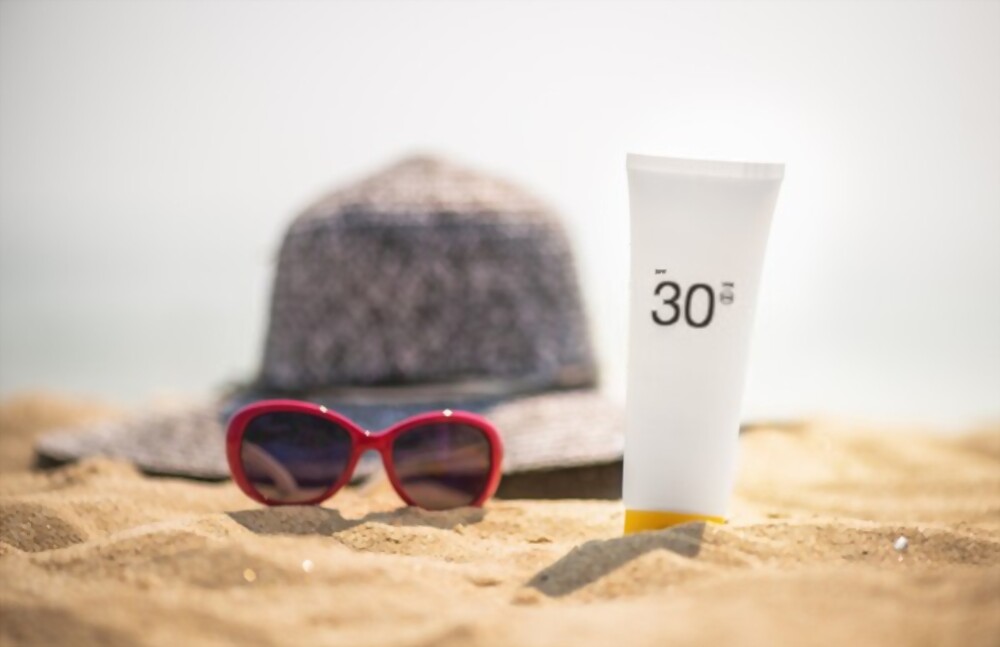 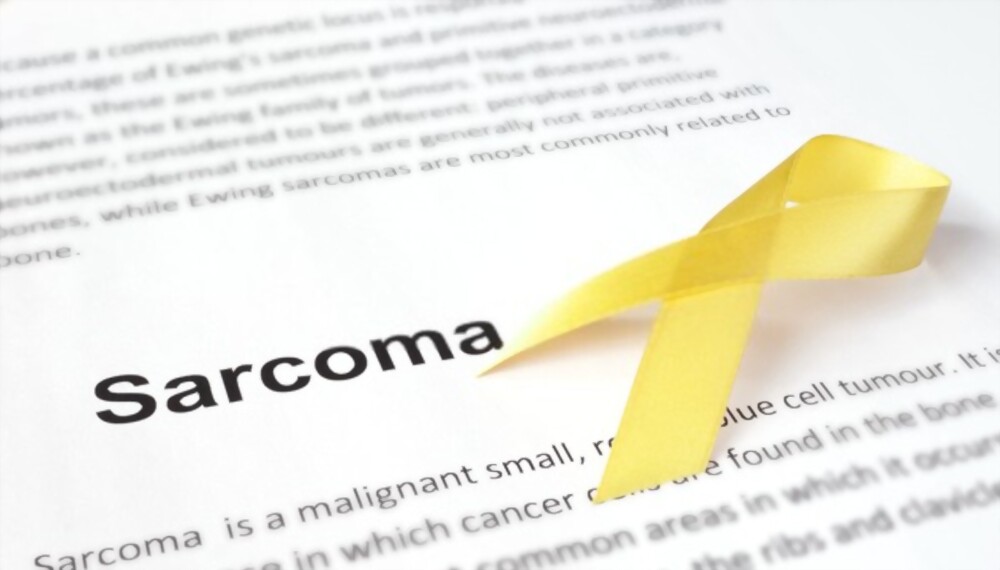 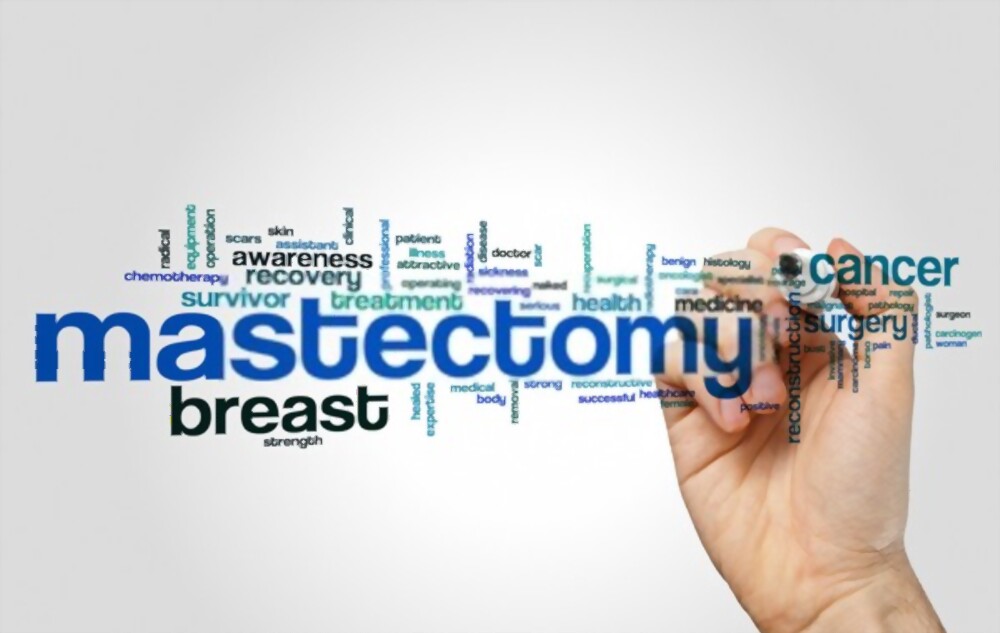 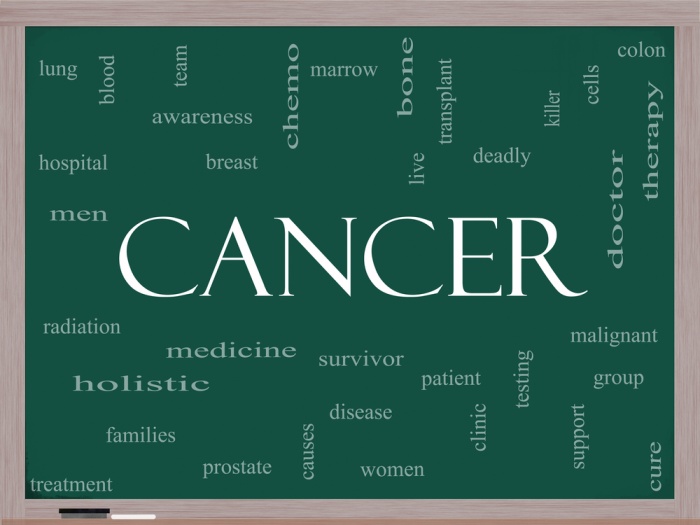 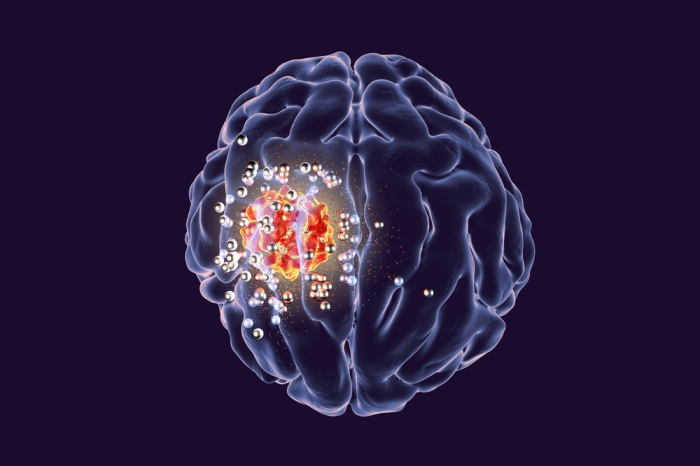 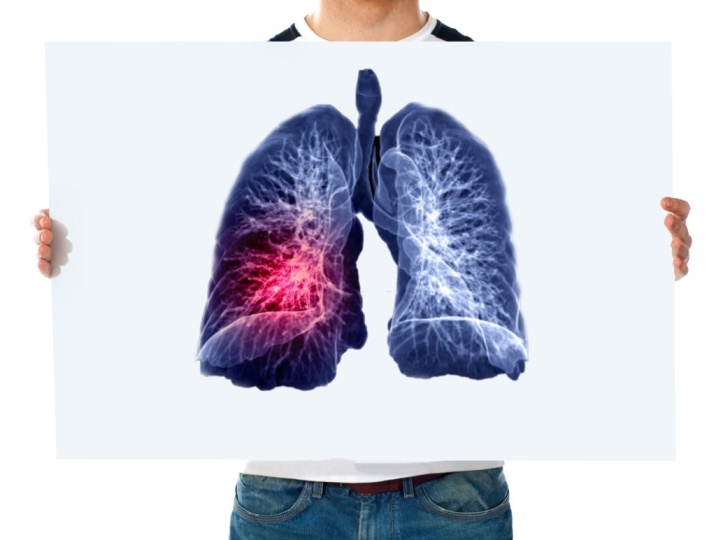 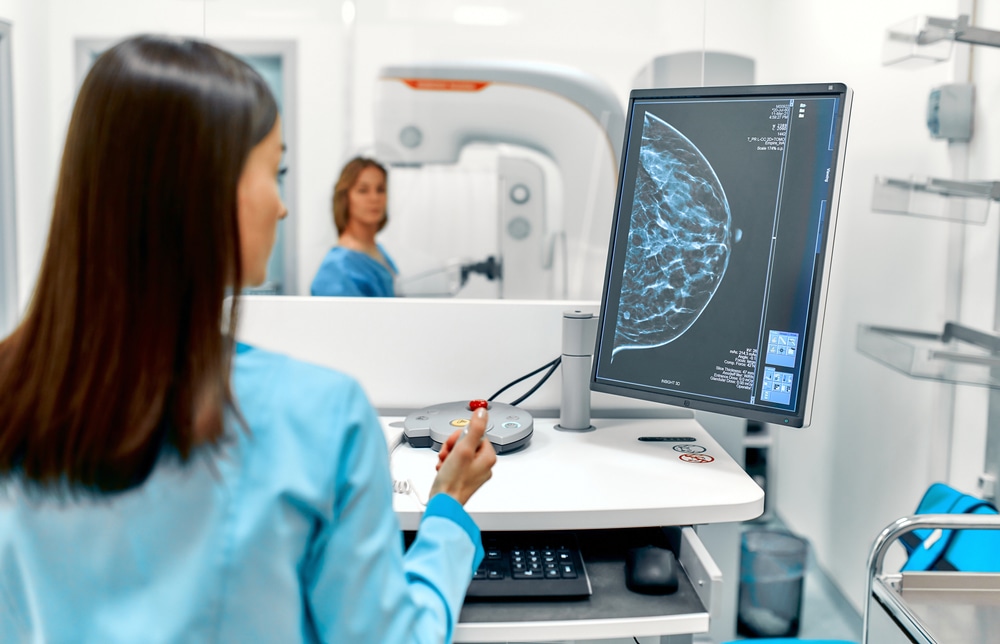 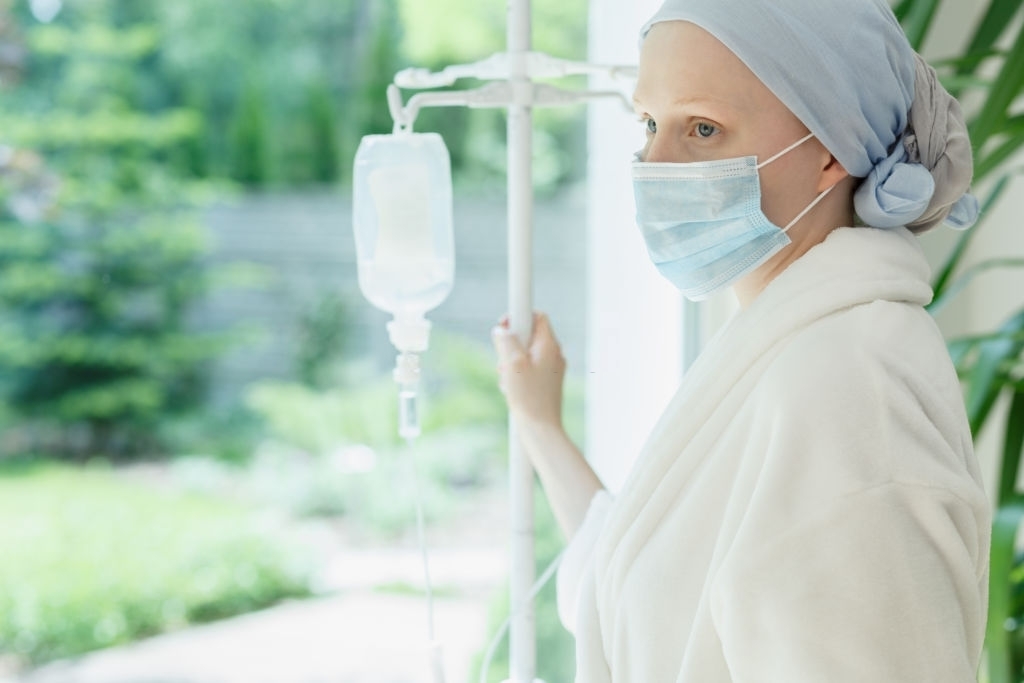